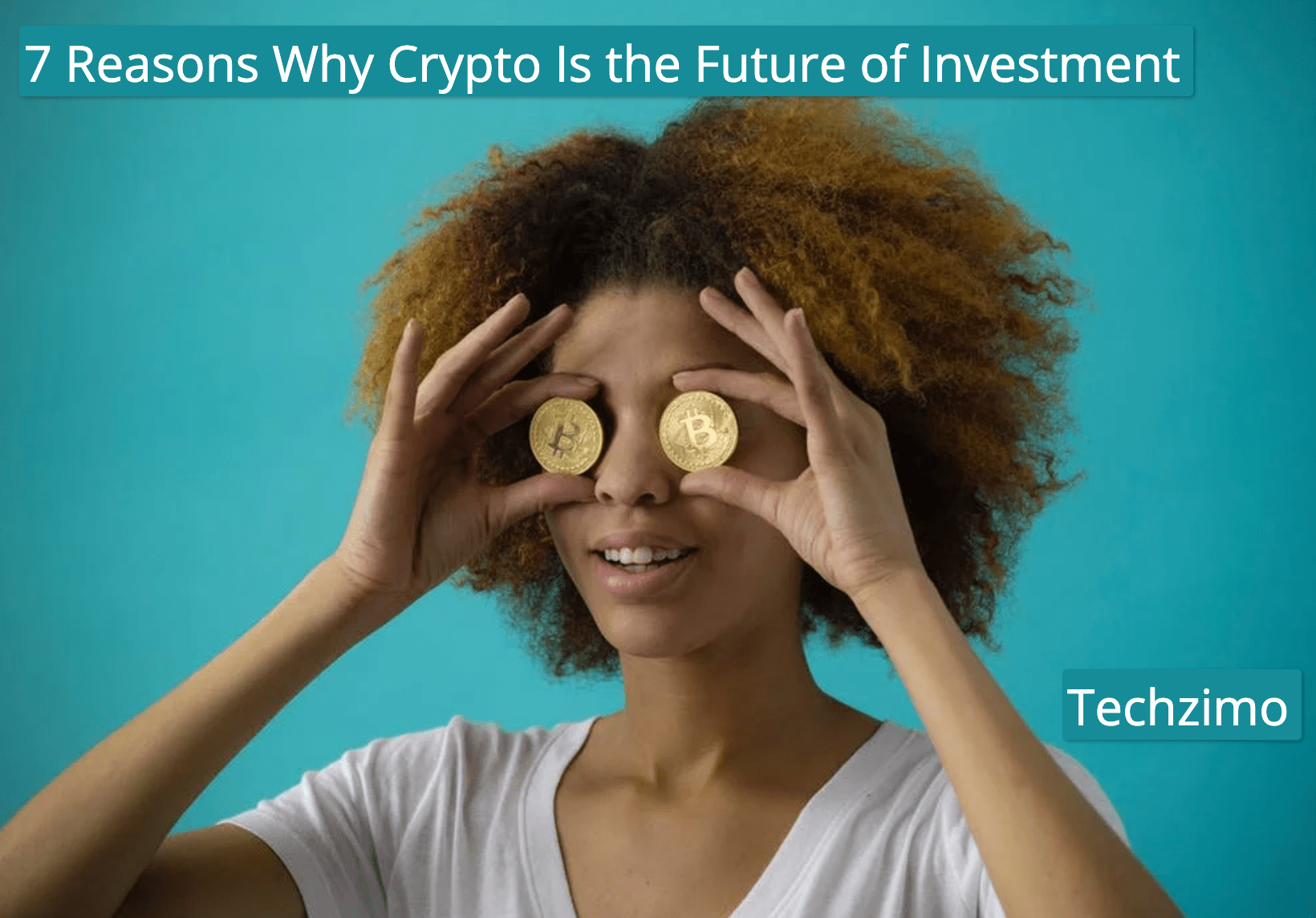 Cryptocurrencies are digital currencies that are produced and maintained with the aid of sophisticated encryption method called cryptography. In 2009, the introduction of Bitcoin ushered the cryptocurrencies on the scene for the first time.

In subsequent years, Bitcoin gained an ever-increasing following, but it was in April of 2013 that it gained widespread attention after reaching a record $266 per bitcoin within two months. At its peak, Bitcoin had over $2 billion in market value, but a 50% decline led to heated debates over the future of digital currencies, in general, and Bitcoin’s, in particular.

Regardless of the uncertainties associated with cryptocurrencies, financial experts strongly believe that the future belongs to cryptocurrencies. Once considered an exotic investment, pioneered by fringe investors only, cryptocurrencies now are a key part of many profitable portfolios and are traded in the global markets.

Moreover, the digital transformations have facilitated the widespread acceptance and bolstering of these currencies’ values. More and more people are scrambling to invest in crypto assets in order to reap huge profits, in hopes of replicating the successes of the bitcoin investors a few years ago.

Bitcoin still is the most popular cryptocurrency out there. Payment methods for buying it vary from platform to platform, but if you are looking for the best place to buy bitcoin with a credit card, you should visit currency.com, a safe and highly-intuitive platform that hosts all the top cryptocurrencies—in addition to bitcoin—along with tokenized assets.

Reasons to Invest in crypto

On this note, let’s take a look at some of the reasons why crypto might be the future of money:

Flexibility will determine the future of the cryptocurrencies in the streamlined economy. The need for physical banking establishments is decreasing as more and more people purchase and make investments online. In other words, cryptocurrencies are the currency of today’s fast-paced world.

With the blockchain technology at its back, there is no need for a bank or any other third-party financial institution to be involved in the transaction process, which, with blockchain, is not only simpler and faster, but also safer.

Blockchain is impenetrable to malicious attacks and security breaches, unlike the current financial system. In contrast to dealing with the banks and other financial institutions, risking unsecure transactions, using a cryptocurrency ensures that security never remains a concern.

No Need for Middlemen

Trading or selling anything online usually requires a middleman, especially if you’re executing a financial transaction. In order to complete your Bitcoin transaction, you won’t need a third party to verify the transaction.

Usually, the middlemen deduct their own fees for any transaction that they facilitate, be it on a credit card or PayPal. However, when you use a cryptocurrency for your transactions, there are no service fees involved. As you will be dealing directly with the seller, the transaction will be both cost-effective and fast.

Global transactions instead of local ones

You can use bitcoin and other cryptocurrencies the world over for making transactions. Exchange rates don’t exist in the crypto world. You don’t have to calculate exchange rates and take other precautions that you have to with tradition fiat money.

Transactions in cryptocurrencies are seamless and instant, no matter the distance. The ease of use and speed of cryptocurrency transactions are the main reasons why so many businesses the world over have started to use them.

You can easily buy, find, and use bitcoin and other cryptocurrencies. Buying, selling, and investing in bitcoin doesn’t require you to understand the blockchain technology, even though the technology lies at the core of it.

You can easily start buying bitcoins with your fiat money from almost anywhere in the world. Make sure you learn the basic crypto-buying rules needed to make an informed decision before you invest all your hard-earned wealth.

A trend that can’t be stopped

By purchasing bitcoins, you become part of something big, since by all the accounts and estimates, cryptocurrencies aren’t going anywhere, anytime soon.

As we’ve seen in recent years, cryptocurrencies are hard to track, shut down, or ban. Cryptocurrencies’ popularity is on an unstoppable upward trajectory that is unlikely to slow down until it’s widely accepted as a fact of our everyday life. By choosing not to buy or invest in cryptocurrencies, you may soon find yourself feeling left out of the game.

A new era of decentralization begins

We have now entered an era in which we get to exercise control over all our assets. A decentralized financial system provides financial freedom that remains out of reach of the government or bank-imposed rules and rates.

Due to its lack of third-party involvement, it can provide better transactional security and transparency. Blockchain networks do not require third party reliance. Due to these obvious advantages, decentralized finance (Defi) is set to dethrone traditional financial processes.

Cryptocurrencies: Are They Worth Investing In?

In the case of cryptocurrency investments, it would be wise to view the decision with the same skepticism as one would have before making any other risk-involving investment.

As a caveat, you should keep in mind that cryptocurrencies, as of now, are highly volatile due to the significant price fluctuations that plague it—the reason for which is the discrepancies in the will of the market to invest or not in the currencies.

Just like with fiat currency, the value is set by the market. Given the volatility of the market, investors have reported huge losses when it comes to crypto investing. On April 11, 2013, for instance, bitcoin, for example, plummeted from $260 to around $130.

Having said that, however, crypto investing is extremely lucrative if you invest in the right coins at the right times. Every trade or investment comes with risks involved, that either result in losses or gains for the investors.

It would be wiser to learn a bit about crypto trading first before you jump into the market. Initially, you should also look to invest as much as you can afford to lose.

The future of cryptocurrencies does seem bright and the world’s financial future seems wedded to the success of these digital currencies. If you are looking to invest in crypto, now would be a good time to do so, as it’s still the early-adopter phase for the crypto market.