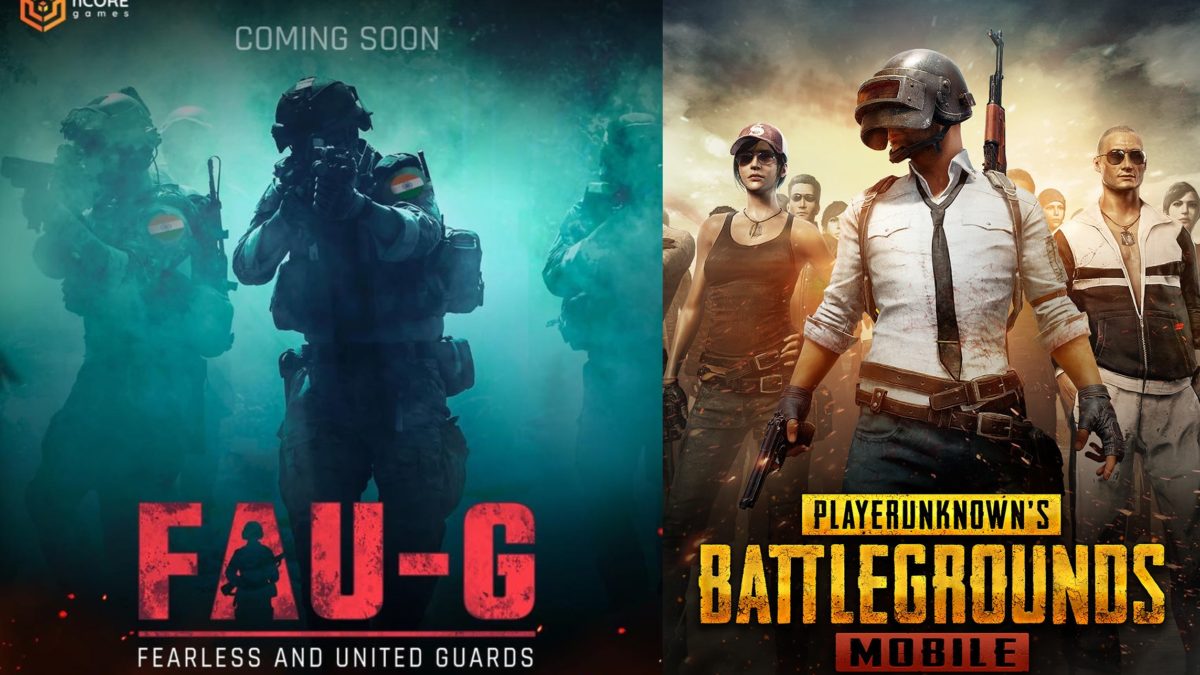 The FAU-G game was discussed a lot at one time, but after the launch, this game did not last long. After the ban of PUBG, Indian developer company nCore Games created a Made in India alternative to PUBG named FAU-G. A new map is now being added to FAU-G. The name of this map is Dugong Rock Island.

The developers have released a teaser of this upcoming map. This map looks like a naval base camp. There are many buildings in it, on which users can take advantage of elevated points. It is visible on this map that an underground area has also been given in it. The developer has not given information about the exact launch date of this update, but gamers expect that soon Android and iOS users will soon get the gift of this new map in FAU-G.

A new map is coming to FAU-G, named Dugong Rock Island. The company has also released a teaser of this map and now they hope that perhaps the new map will bring some new users as well. Let us tell you about this map.

FAU-G was launched in January 2021

This means that users did not like this game much. Before the launch of this game, it was promoted very well and it was thought that a good Indian option for PUBG has been found but it did not happen.

Krafton launched the Indian variant of PUBG, BGMI and Garena’s Free Fire and Free Fire MAX users started liking it. Apart from this, many great battle royale games like Call of Duty and PUBG New State entered the market, due to which the popularity of FAU-G continued to decline.