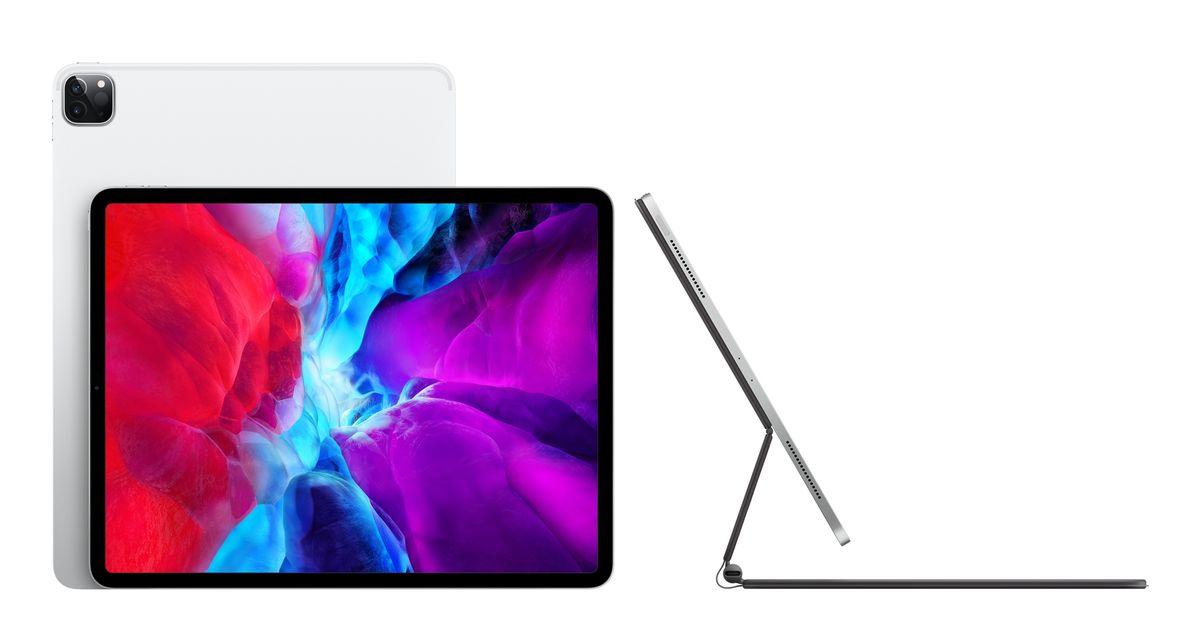 Some iPad mini 6 users complained about the device not charging after updating it to iPadOS 15.5 and now Apple has acknowledged the issue, according to a memo sent out to authorized service providers.

In the memo sent to authorized service providers, Apple said that it’s aware that some users may report the latest ‌iPad mini‌ as unable to charge after updating to iPadOS 15.5. Apple is advising that service providers and retail staff inform customers to restart the device as a temporary fix while the investigation is ongoing.

Crucially, Apple explicitly notes that a hardware replacement of the iPad or its battery will not solve the problem, confirming it’s purely a software issue. Apple is currently beta testing iPadOS 15.6, which may solve the problem when it’s released to the public.

Several ‌iPad mini‌ 6 owners have reported charging issues after updating to the latest iPadOS update on the  Apple Support forums (1, 2, 3, 4).

The iPad mini 6 was launched in September 2021.

Apple has also indicated that it is a pure software issue and that replacing the iPad battery or other components will not solve the problem. The company is currently testing the beta version of iPadOS 15.6, which could fix the problem once it’s released to the public.

In June of this year, Apple issued a statement It targets users who have been complaining about their iPhone and iPod not charging and what to do in such a scenario. The company said the devices are designed to stop charging at 80 percent if the phone detects that its batteries are getting hot.

Improvement is visible in the crypto market, bitcoin is 17 lakhs and ether crosses Rs 1 lakh