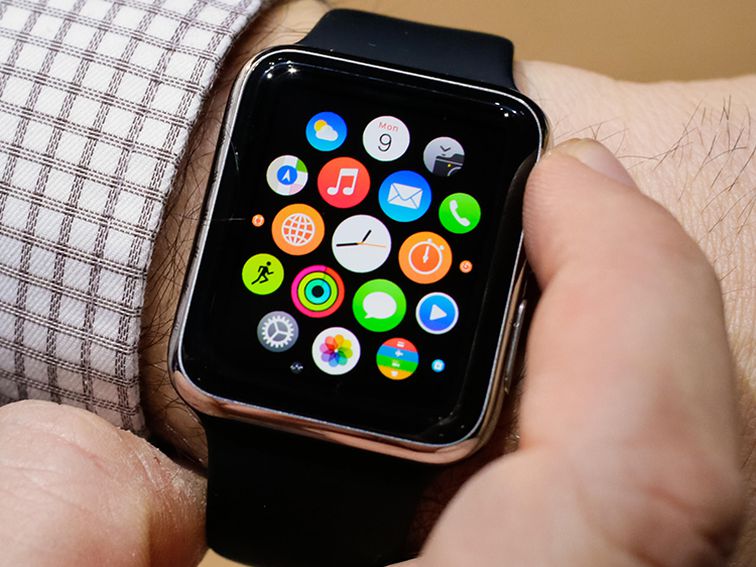 Apple is reportedly planning to launch an “extreme sports” version of the Apple Watch this year,

according to Bloomberg’s Mark Gurman. The extreme sports Apple Watch is expected to have the company’s largest smartwatch display to date, along with a bigger battery and rugged metal casing.

The display will measure in at almost two inches diagonally, Gurman says. The extreme sports model will have about 7% more screen area than the largest current Apple Watch. The display will also have a resolution of about 410 pixels by 502 pixels. Gurman speculates that the larger screen could be used to display more fitness metrics or information on watch faces.

How big are Apple’s smartwatches?

As we explained before, each new Watch comes in two screen sizes. Apple started with 38mm and 42mm, and then Apple Watch Series 4 brought the first big-screen upgrade. Apple moved to 40mm and 44mm, keeping the design in place until last year. The Apple Watch Series 7 comes in 41mm and 45mm models.

That said, Apple still sells all these sizes. The Apple Watch Series 3 comes in 38mm and 42mm variants. Similarly, the Apple Watch SE is available in 40mm and 44mm options. Both these models are available from Apple stores and various retail partners.