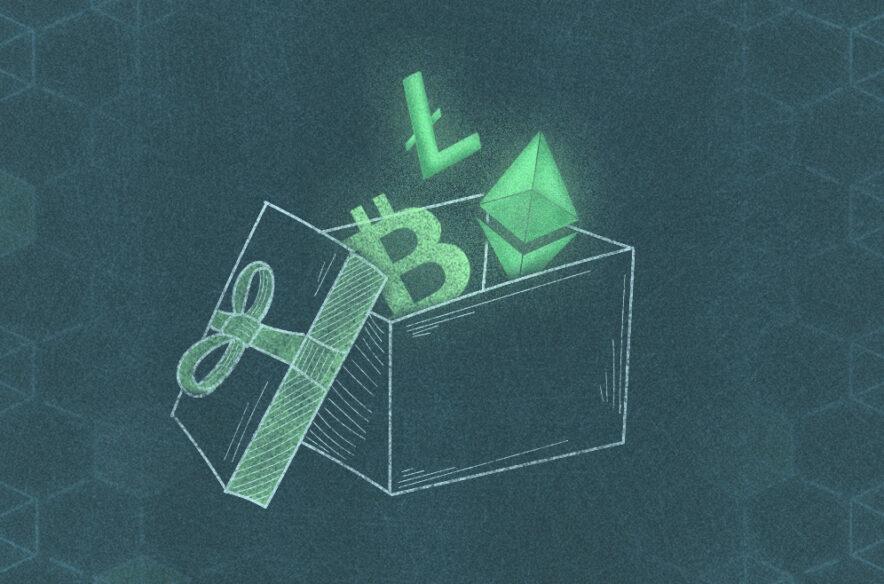 The officers involved in the new unit will be trained in Blockchain technology, so that they will be able to deal with any harmful situation as well as reduce the risk associated with it.

This unit will also work to raise awareness about crypto.

Cases of scams involving cryptocurrencies have increased in the past few years. Strict regulations are being made in many countries to deal with them. Brazil has created a separate unit for the rapid investigation of crypto-related crimes. The unit will also work to raise awareness about the crypto segment. The Virtual Digital Assets (VDA) industry is growing in Brazil.

This unit will include officers from the Public Ministry, Judiciary, and Police Department. Its coordinator Frederico Meinberg said in an interview, “Market knowledge is essential for an agent dealing with digital assets matters. That is why we are emphasizing the interaction of agents with exchanges and firms in this segment. ” Last year, Brazilian police conducted several raids to prevent money laundering through cryptocurrencies. Meinberg said that investigating crimes involving crypto tends to be more complex than other crimes.

It will also include the officers of the Judiciary and Police Department.

Transactions in the crypto segment are difficult to track and laws and regulations in any country do not have complete control over this segment. The Brazilian government is looking at ways to protect crypto investors from financial threats. The officers involved in the new unit will be trained in Blockchain technology, which will enable them to deal with any harmful situation as well as reduce the risk associated with it. In Brazil, about 10 million people were estimated to have cryptocurrencies last year. A new regulatory body may be created in Brazil to oversee the crypto segment. This responsibility can also be given to the Securities and Exchange Commission or the Central Bank.

Rio De Janeiro, Brazil’s most populous city, is moving towards becoming a hub of crypto. It will become the first city in Brazil to take a property tax in crypto next year. The City Hall of Rio De Janeiro has reported that firms will be hired to convert cryptocurrencies into Brazilian currency. Rio de Janeiro also plans to develop a non-fungible token (NFT) collection that includes popular tourist attractions in the city.