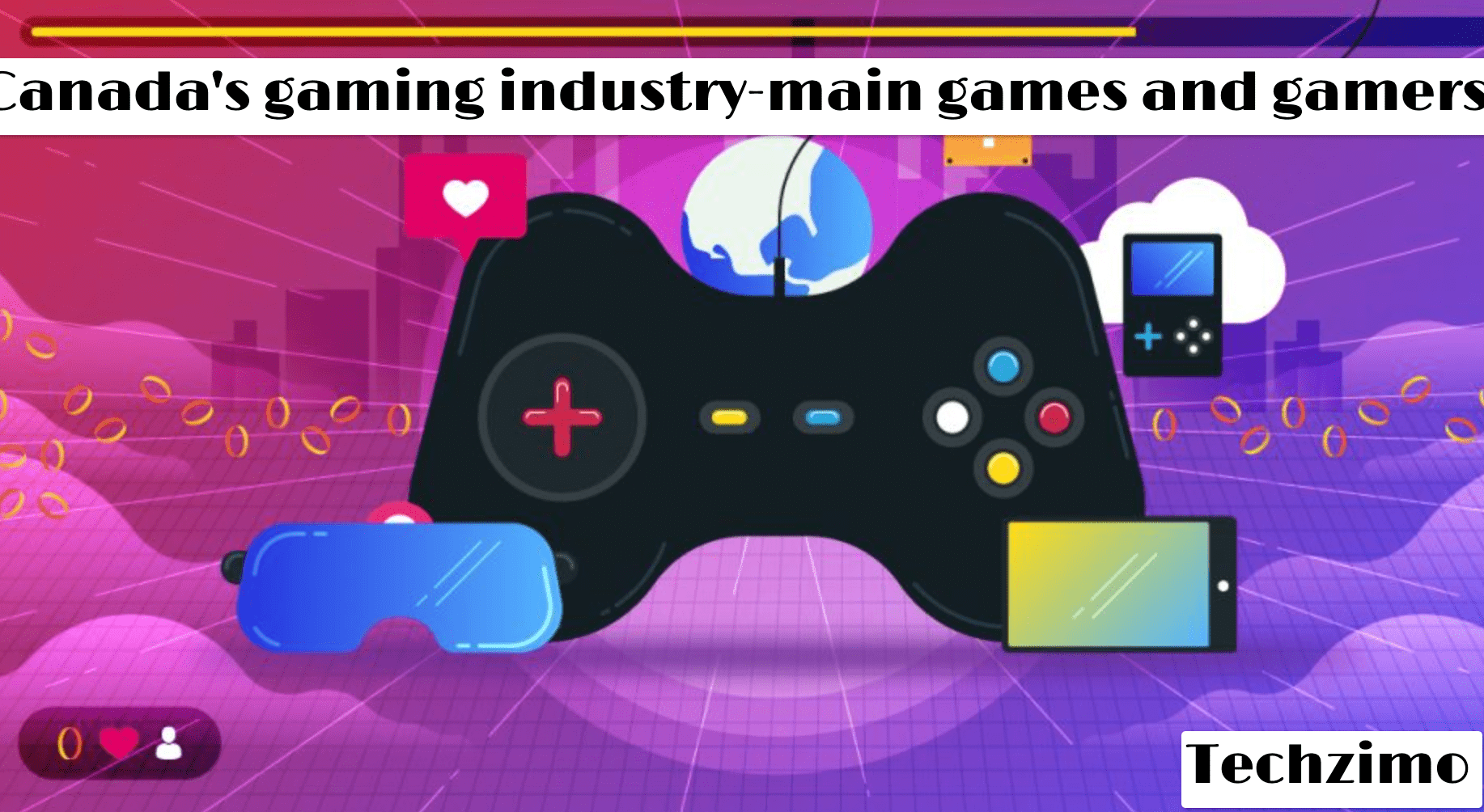 Canada is well-known for its timber, oil, and maple syrup. In addition, the country is a global player in the video gaming business, having the knowledge and talent to punch beyond its weight. The country is among the world’s leading game development sources, thanks to a rising digital talent pool and supportive government regulations that allow the sector to thrive.

According to a recent ESA Canada report, the Canadian video game sector has increased 23% since 2019, providing $5.5 billion to the economy. An estimated $3.2 billion of this $5.5 billion GDP contribution came directly from industry, with $1.2 billion coming from induced consequences.

The Evolution of the Canadian Video Gaming Industry

In the last decade, more video game development companies have relocated to Quebec and Ontario, where there’s more government support for studios. For instance, Ubisoft launched Ubisoft Montreal in 1997 with government incentives. Since then, the company has become among the largest single-location studios in staff count. That has inspired other video game firms like Electronic Arts and Warner Bros. to open offices in Montreal.

Interactive Entertainment Montreal has seen an increase in young professionals moving to the city for video game programming and other technical industries. Additionally, Ubisoft has now expanded to other Canadian cities, including Quebec and Montreal. However, the attraction to Canada’s eastern side has caused Vancouver, which was previously booming with video game makers, to watch its effect on the industry fade.

Because each province has the authority to enact its gambling legislation, gambling online in Canada is legal in some regions. The operators provide various alternatives, including online slots, table games, jackpot slots, sports betting, and live casino games. Additionally, depositing and withdrawing cash from these online casinos is rapid and simple, thanks to various online banking methods.

When it was originally published in 2017, Fortnite swept the globe by storm and has consistently appeared on end-of-year lists of the most played games. The game is free to play, and the battle royale approach is quite appealing to gamers, who return yearly. In addition to Fortnite Battle Royale, Epic Games published Fortnite Creative and Fortnite: Save the World.

Another MOBA game that dominated the Canadian gaming market in 2021, Dota 2 is still among the country’s most popular games in 2022. The game involves two teams with five players each, where they occupy and defend their base against enemy forces. You can play the game on Windows, OS X and Linux.

Although Animal Crossing was more popular in 2020 when people were stuck inside their homes, the game is still popular among Canadian players in 2022. The game allows you to control a character moving through a deserted island, and the story develops over time. Various customizations are available, which helped the game become among the best-selling games on Nintendo Switch and in the video gaming history, despite being available on only one platform.

Minecraft has been among the most popular titles in the last decade. The game was officially released in 2011, quickly rising to become among the best-selling titles of all time, and its popularity hasn’t shown any signs of stopping in 2022.

Players can explore infinite virtual worlds and create more environments by extracting crafting tools, raw materials and building structures. There are several modes, including survival, where players must survive drownings, falls, attacks and starvations. Minecraft is also popular among Canadian games looking to interact with one another.

Popularly known as Disguised Toast, Jeremy Wang is a famous Hearthstone player who uploads his content on YouTube. Wang also broadcasted his content on Twitch before he signed a contract with Facebook. Today, Wang is a member of Offline TV and the 2021 Forbes 30 Under 30.

A college dropout and YouTuber, Evan Fong is a Canadian video game player born to a Chinese father and a Korean Mother. Fong is among the top ten earners on YouTube, thanks to his largely successful channel VanossGaming, where he gives his views on different games. Fong also dabbles in music.

GoldenGlare is another successful YouTube gamer with over a million subscribers. The successful Canadian female gamer rarely uploads videos on her channel, but she’s regularly seen playing with the KREW on ItsFunneh’s channel. GoldenGlare is also popular for her roleplay and mini-game videos made with famous video games like Minecraft and Roblox.