Play-to-earn is a term being thrown around a lot of late, sometimes to the chagrin of gamers, other times with a view of optimism about what could come to the gaming space. On the one side, gamers don’t want full-priced games to strong-arm them into another form of making in-game payments – the kind of aggressive purchase structures that have led to Ultimate Team earning EA over $1.6 billion per year.

On the other side, players see its correct application as a way of giving power to gamers and for them to keep their in-game items and even earn from them a little bit. This more appropriate method, some would say, is in games that are low-cost or free-to-play, with gaming time put it rewarding the potential to withdraw real money.

There is a long-standing gaming model that has achieved this around the world, and now, the bubbling scene of NFT games may start to run with the premise if they hit the mainstream.

Across the UK, US, Canada, Ireland, and Australia, sweepstakes games are rather common, where gaming or light betting of some kind is used to fuel a contest that gives out prizes to a winner. This would be commonplace for events like the World Cup or the playoffs of any given US major league, but over the years, its popularity in online gaming sites has shot up.

Sweepstake casinos are available in all US stakes bar Washington, and allow players to play classic casino games and popular online slots with virtual currency. This virtual currency is regularly offered for free online, particularly on social media these days. So, the free-to-play games can regularly top up your balance to keep the action free, with many of the best social casinos offering cash prizes for your gaming triumphs.

It’s the free gaming that people want, but with the chance to play enough that you’re in with a shot at real-money prizes. Some will buy more of these virtual coins to play more games, but there are enough giveaways and sign-up bonuses to enable gamers to play for free and do so enough to battle for cash prizes when they become available. As the games also payout in these virtual coins, the balance can top up through play. 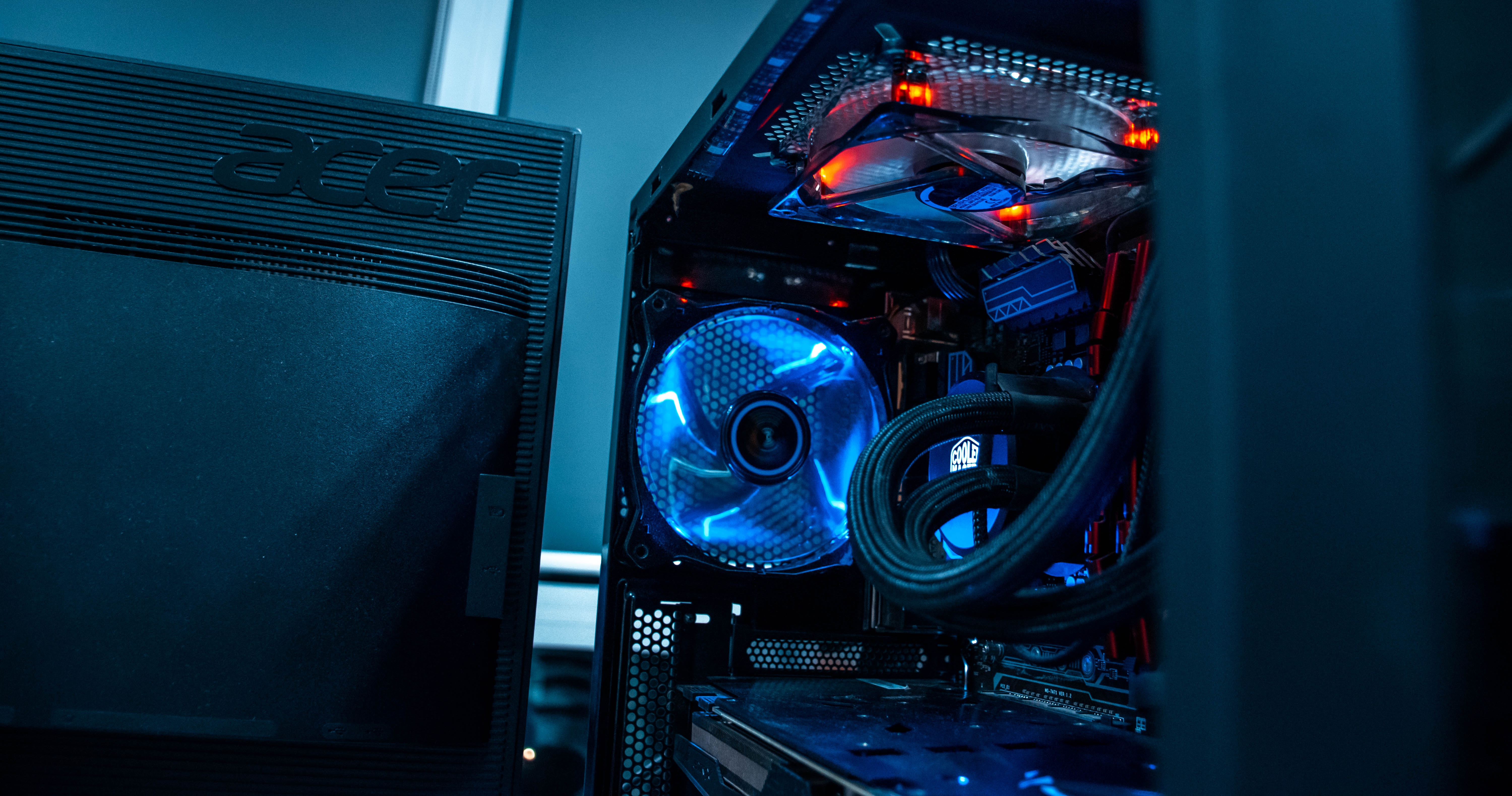 The advent of so-called “play-to-earn” gaming has been made possible by blockchain technology – more often than not, Ethereum’s blockchain ecosystem. As items can be completely controlled, proven as unique, and can’t be replicated, NFT games can regulate the rarity of items and safeguard against cheating. From there, players can use marketplaces to sell these unique items at whatever price the market decides.

The most prominent free game in this space, Gods Unchained, give starter and earnable cards for free that aren’t tied to the blockchain, with rarer, special cards available for purchase with the virtual currency, Flux, which is earned by playing and winning. This is an example of how free-to-earn mechanics can thrive in video gaming.

When the NFT games allow real money purchases of the virtual currencies and allow for it to be used to buy items, a fundamental flaw arises: eventually, gamers will move on, the game will stop getting support, and whoever’s left with NFTs – regardless of how much they paid for them – won’t get any real value from them. The games will only work for as long as there’s a fairly high level of interest.

There are now many free gaming options that offer ways for you to earn or win for real money through competitive gaming, and if they continue to grow in popularity, there’ll only be more in the coming years.