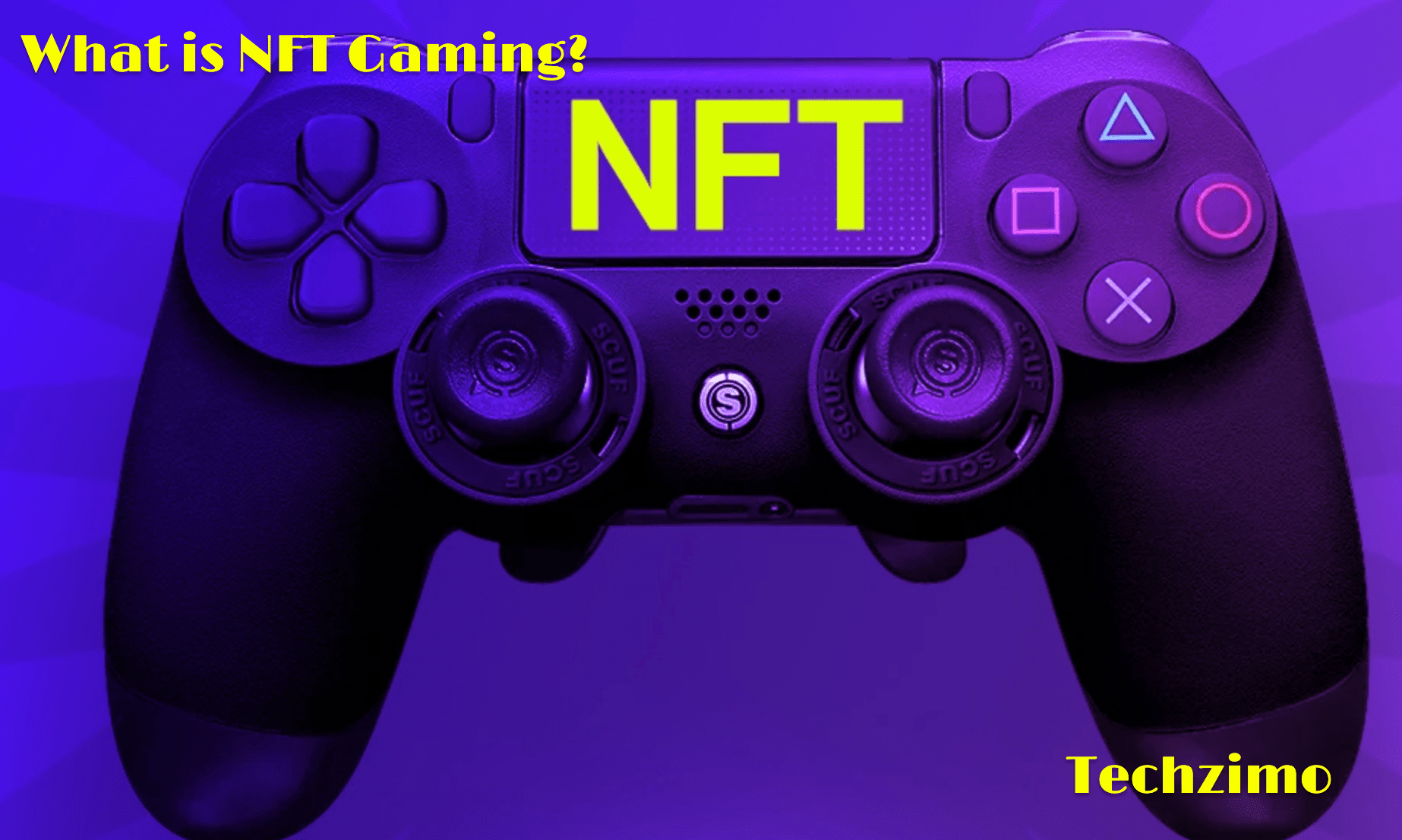 GameStop aims to be a big firm in NFT gaming

Despite the decline in the crypto market, some firms in this segment are trying to grow their business. Video game retailer GameStop has launched beta access to its non-fungible token (NFT) marketplace. The firm recently launched an Ethereum-based NFT wallet.

There are many artwork projects on this marketplace running on the Ethereum mainnet as well as the Layer 2 scaling solution Loopring. GameStop aims to become a major firm in NFT gaming. It consists of NFT interactive items that are used within games. GameStop and Immutable X have launched a token grant fund of approximately $100 million to bring game developers to the marketplace. There are about 53,300 NFTs and 236 NFT collections listed on it. However, support is being provided by GameStop only for NFT made on its platform.

To mark the launch of the Marketplace, GameStop has introduced two NFTs

To coincide with the launch of the Marketplace, GameStop has introduced two NFTs. Several other gaming firms have also ventured into the NFT segment in the last few months. However, a report by GamesIndustry states that the firm is reducing its workforce. With the decline in the crypto market, the sales of NFT are also decreasing. Recently Mastercard expanded the facility to buy NFT with card payments. For this, Mastercard has partnered with metaverse firms Sandbox, Immutable X, Spring and Nifty Gateway, and a few other firms.

With the increase in business in this segment, there has also been an increase in scam cases.

Using blockchain technology in NFTs, tokens of unique items are authenticated which are linked to reproducible digital assets. These can include art, music, in-game items, and videos. These can be traded online but cannot be duplicated. With the growth of business in this segment, there has also been a rise in scam cases. In some such cases, NFT buyers have suffered huge losses. In the US, some major fraud cases related to this segment have been uncovered. Some of the accused have also been arrested. These cases have raised apprehensions about trading in this segment.

GameStop and Immutable X have launched a token grant fund of nearly $100 million to bring game developers to the marketplace.

A crypto wallet is where users can store their digital assets, this includes crypto coins and NFTs. What makes GameStop’s wallet different from other wallets like MetaMask is that it is a non-custodial wallet, which means you own your private keys— the crypto equivalent of a password. This wallet is exclusively designed for gamers only.