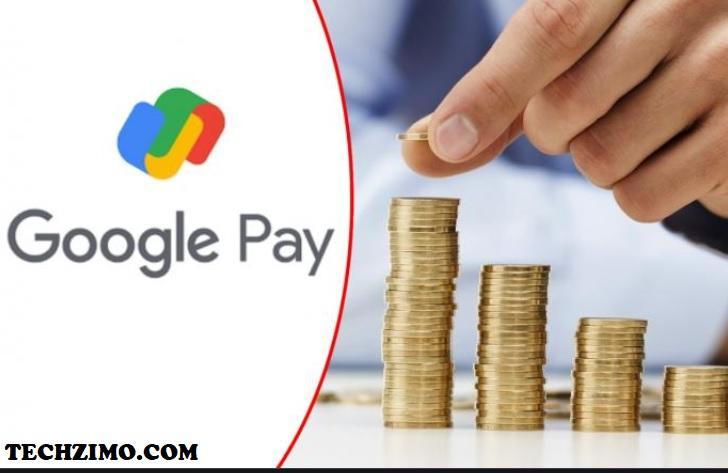 Google Wallet was announced by American tech giant Google at Google I/O 2022. This payment app will replace the existing Google Pay. However, Google Wallet and Google Pay will work side-by-side in the US and Singapore. Google has started rolling out the Wallet app. This app is being rolled out with the update of Google Play. It is currently being rolled out to select Android users in 39 countries. It will be rolled out to all users in the coming few days.

Android announced via its Twitter handle that Google Wallet has become available for download. Recently, a Google spokesperson told that it is currently being rolled out for 39 countries. It will be rolled out to all Android users within a few days.

At Google I/O 2022, Google had told about this app that it will manage all the digital cards of the user, including debit and credit cards, identity cards, vaccination status, tickets, security keys etc.

According to a report by 9to5Google, Google Wallet will replace the existing Google Pay in all countries. However, both these apps will come separately in Singapore and the US. In both these countries, Google Pay will work only as a UPI app. At the same time, all digital records can be kept in Google Wallet.

Payment cards, loyalty cards, etc. will be supported in this new user interface of Google Pay. Not only this, features like gift cards, airline passes, theater tickets, and transit fare cards will also be provided in it. All passes and other features linked with the Gmail account can be bridged from the Settings menu of Google Wallet.

Google Wallet was launched in 2011 as an NFC payment app, which included features such as peer-to-peer money transfer. In 2018, Google merged it with Android Pay and named it Google Pay. In India, the Google Tez app was rebranded to Google Pay. Once again Google is rebranding this app as Google Wallet. However, this time Google’s app will get more features than before.

Google announced a ‘new and improved’ Google Wallet at Google I/O this year and now the upgraded version is finally rolling out to Android and Wear OS devices and users across 39 countries. Wherever applicable, the new Google Wallet will replace the existing Google Pay app.

Google has rolled out several iterations of the Google Wallet over time,

In 2011, the Google Wallet was an NFC payment app that was upgraded eventually to include other payment features like “peer-to-peer money transfers”, there was also a physical Google Wallet debit card around for a while.

By 2018, Google combined Google Wallet with Android Pay to create Google Pay and in some of countries, right now with the new iteration, that is what is transforming back into Google Wallet.