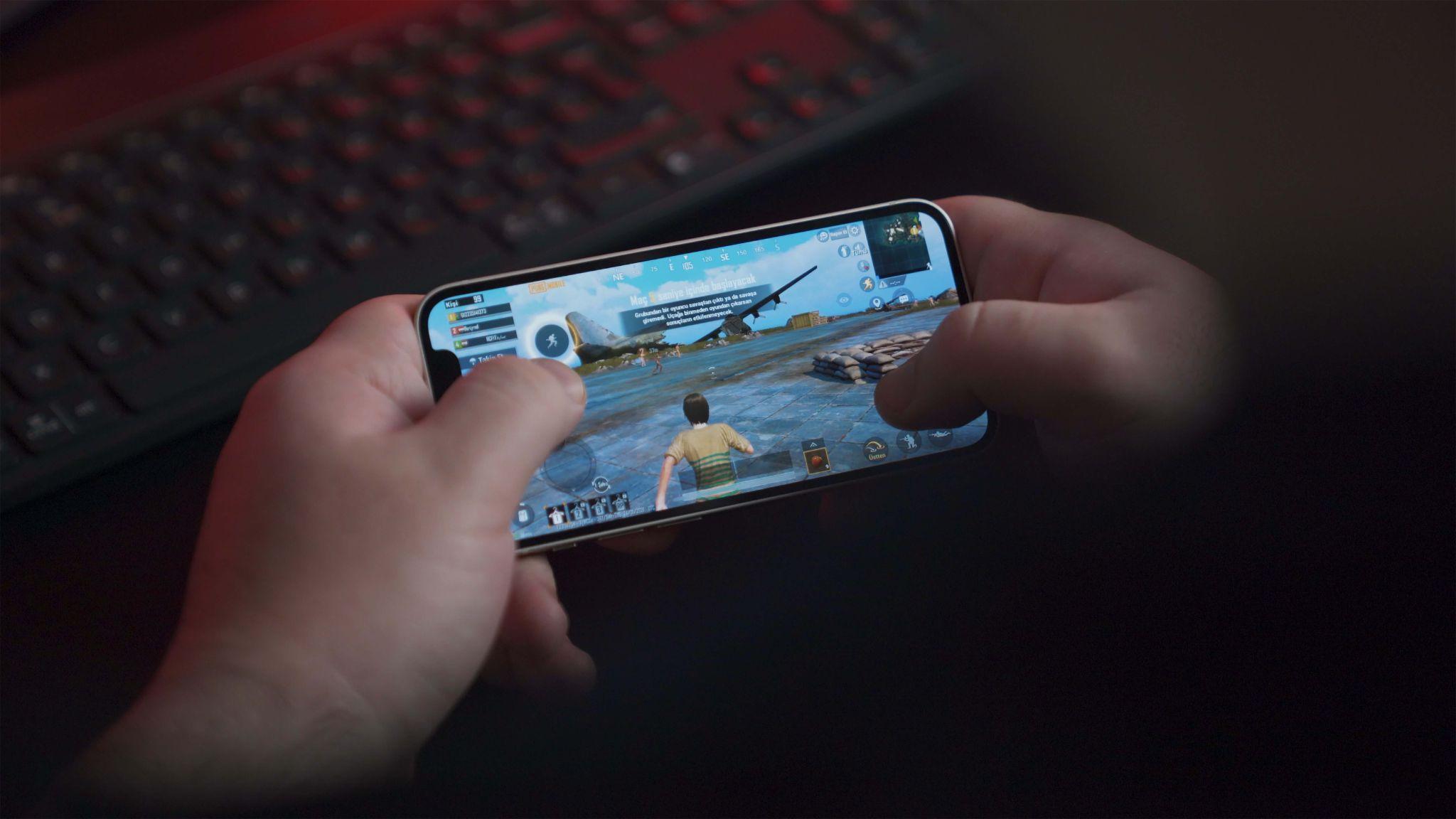 The Central Government has constituted an Inter-Ministerial Panel to regulate Online Gaming. According to official sources in the ministry, the government is in the process of identifying the nodal ministry considering the potential of the online gaming industry.

According to the report of PTI, looking at the potential of online gaming, the government has constituted a 7-member panel, which includes the CEO of NITI Aayog, including the secretaries of Home, Revenue, Industry, and Internal Trade, Electronics and Information Broadcasting and Sports Ministries.

Along with promoting online gaming in India, this panel will give its views keeping in mind many things including regulatory mechanisms, the safety of gamers, and ease of doing business.

FIFS welcomed the move of the central government

Several leaders of the Indian online gaming industry and Chairman of FIFS, Bimal Julka called on the Minister of Electronics and IT, Rajiv Chandrashekhar. Among the discussions held with the Union Minister regarding the growth of online gaming was Prateek Gosar, co-founder of Fantasy Arena, Santosh Smith, founder of Khelo Fantasy, etc.

The Fantasy Sports Federation of India

FIFS said that the task force set up by the central government will look into the challenges faced by the online gaming industry. Also, this task force will incorporate global best practices and regulatory frameworks into law to create a transparent and safe environment for online gaming.

The Fantasy Sports Federation of India said that this task force has been constituted in line with Prime Minister Narendra Modi’s Digital India mission and vision to make India a global powerhouse in the gaming sector.

FIFS further said that after having a unified regulation, the challenges faced by online gaming operators in the current situation will be overcome. We feel that the Indian online gaming industry will get a positive direction because of the right regulatory guidelines.

Online Gaming: In view of the possibilities of online gaming, the Central Government has constituted a 7-member panel, including the CEO of NITI Aayog, Secretaries of Home, Revenue, Industry, and Internal Trade, Electronics, and Information Broadcasting and Sports Ministries.