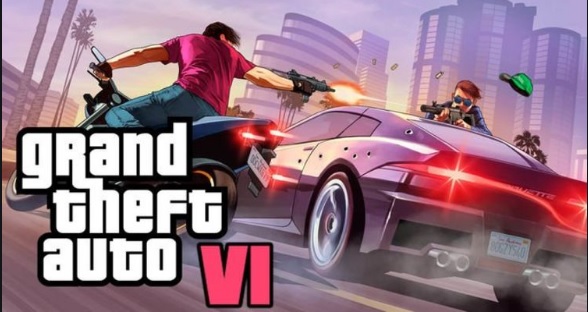 In a bid to make the gaming experience more inclusive, Rockstar Studios will introduce a playable female character in the upcoming Grand Theft Auto 6 game.The character shall be part of a pair of bank robbers in a story influenced by Bonnie and Clyde.Moreover, the game will feature a single city initially (fictionalized Miami) and is expected to debut by March 2024.

GTA 6 is a successor to GTA 5, the second best-selling game of all time (165 million copies sold). The franchise is infamous for its portrayal of women as sex objects. With a change in work culture at Rockstar, GTA 6 is expected to be different from its predecessors. A female protagonist will be introduced in the game’s single-player campaigns for the first time.

The new game will apparently be set in a fictionalised version of Miami, with more interior locations than any previous game in the series. More cities are said to follow in post-release updates in order to reduce the need for employee overtime at studio Rockstar. That’s not all that has changed at the developer. Due to the changing social and political landscape, the writing for the newest GTA reportedly won’t reference minority groups in a negative way, following the removal of inappropriate jokes in the current-gen re-releases of GTA V.

There will be a female protagonist

The game will feature a playable female protagonist for the first time, according to people familiar with the matter. The woman is Latina and will be one of a pair of leading characters in a story influenced by the bank robbers Bonnie and Clyde. Developers are also being cautious not to “punch down” by making jokes about marginalized groups, the people said, in contrast with previous Grand Theft Auto games.

The game’s new map is now focused on a fictional version of Miami and its surrounding areas. Rockstar’s plan is to continually update the game over time, adding new missions and cities on a regular basis, which leadership hopes will lead to less crunch during the game’s final months. Still, the game’s world remains large, with more interior locations than previous Grand Theft Auto games, affecting the timeline.

UIDAI is there to protect your Aadhaar data, hackers will be shocked to know the reason!‘

Related Topics:GTA 6 to include a playable female protagonist for the first time