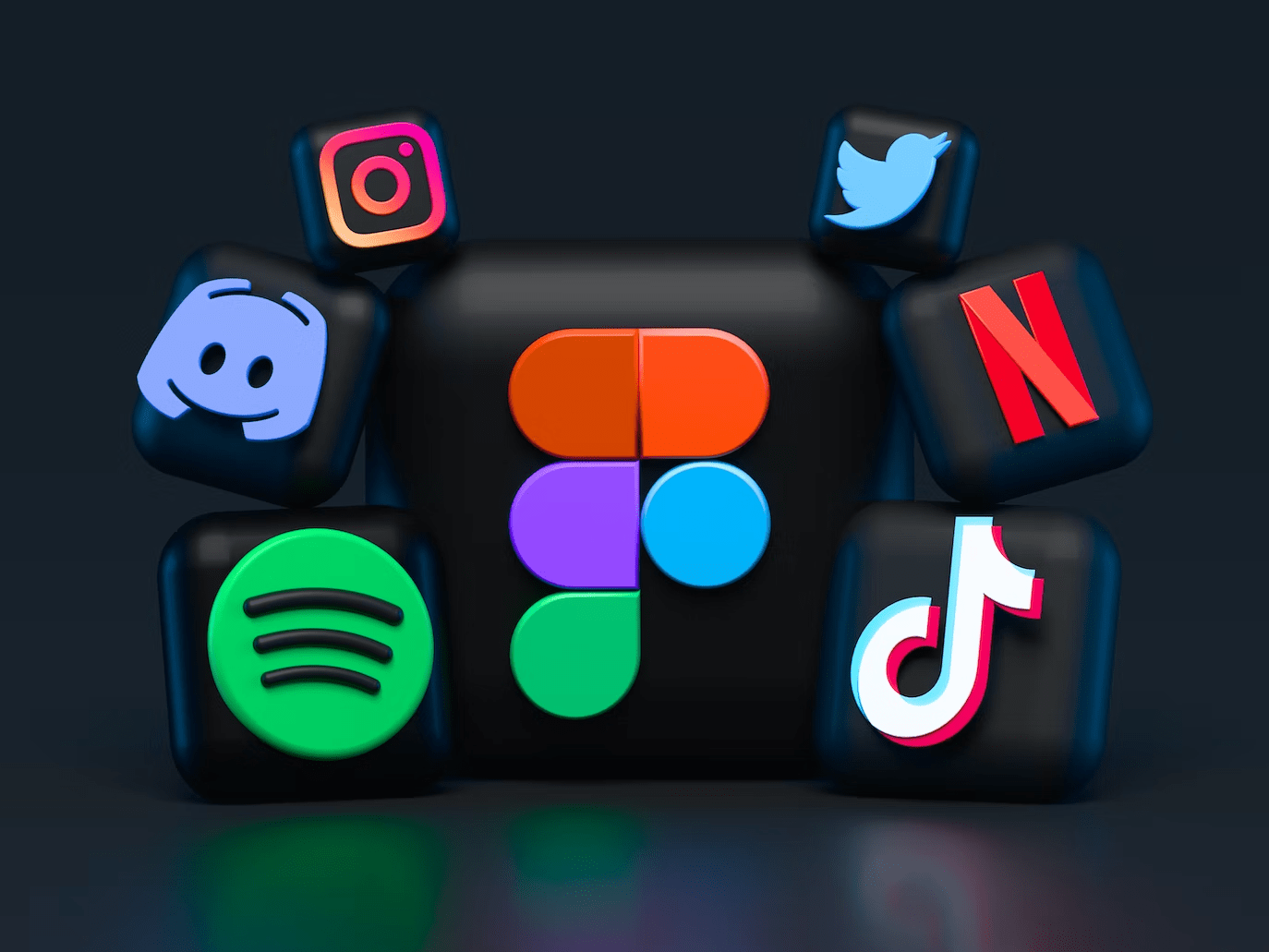 Region-Restricted applications are those that fall under this category. Most of the time, these applications are created to operate in only particular nations or areas. A geo-barrier prevents people from accessing this content from anywhere outside the set locations.

Consequently, using a third-party tool, you may experiment with these parameters and build a VPN connection. However, since there are so many VPNs available, from free and paid variants, it often gets overwhelming as to what your choice should be.

A credible streaming review site really comes in handy in this case. You may unlock geo-restricted apps with Streaming Rant reviews of all sorts of VPNs. Now let’s see how to unblock different restricted apps and programs with ease.

Clear Data on the Play Store for Android

Users can create a virtual IP address for their devices using a virtual private network or VPN. This makes their device invisible to local servers and makes the Android operating system think it is elsewhere.

The majority of VPN providers let customers choose their preferred location. This implies that you can download the app from the Play Store after setting the VPN location to the app’s source country.

Although the terminology “VPN” may seem quite nefarious to some individuals, it is legitimate and has no safety catch to it. On the contrary, it offers advantages. You might be unaware of the incredible benefits of utilizing a VPN.

How to use a VPN to circumvent geo-blocking:

Install region-specific Apps that use APK

Data for Android applications are stored in package files called APKs. These files, which have the APK extension, are comparable to.exe files on Windows computers. Online resources provide access to APK files for practically all programs. You needn’t modify your Play Store settings to download them directly.

Use a third-party app store

You can download and install apps beyond the Playstore from various third-party app shops. Similar to the Play Store, these app stores allow you to install apps directly after searching.

See also  How to Get Rid of PUPs

The Galaxy Store is a great way to install apps that are unavailable on the app store but unfortunately, it’s only accessible on Samsung smartphones. Undoubtedly, the collection is slightly lower than that of Amazon’s Appstore and significantly less than that of the Play Store.

Although it has a clean user interface and contains several well-known apps and games, like those from Microsoft, Netflix, Hulu, Fortnite, and others. Samsung users already have a fairly decent secondary app store in addition to Google Play on their smartphones, so it’s hardly the be-all and end-all.

There are chances that you might not be able to access or download an application in a country. This is where you can use the APKMirror. It is very simple to use and allows the user to access all the features without any hassle. It enables developers to post their APK packages directly to its platforms as the Play Store does.

Additionally, APKMirror also checks all the APK for security-linked errors or flaws by utilizing a variety of protocols, including MD5 checksum, cryptographic signatures for updated versions of pre-existing programs, and signature verification. You can be confident that APKMirror only provides the most recent and safe Android APKs.

While VPNs and APKs can be incredibly useful, they are not a one-size-fits-all solution for all your issues. You may discover that some applications are incompatible with your device and will not function.

Additionally, downloading APKs from unreliable sources might be risky, and utilizing a VPN can be prohibited in your country. Therefore, stream cautiously.