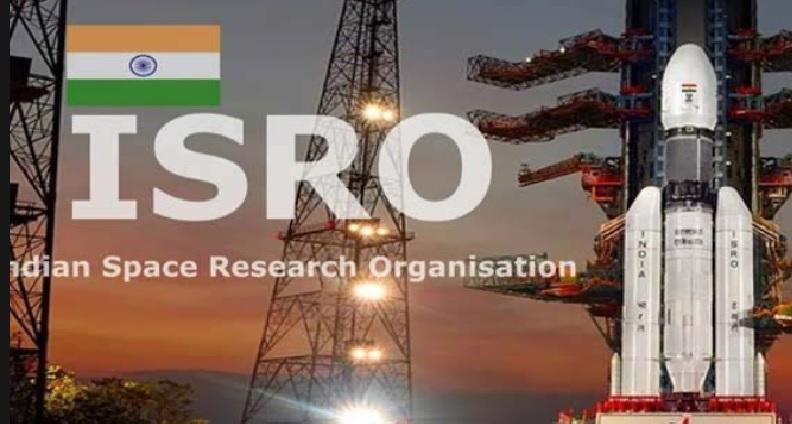 Union Minister Jitendra Singh has said that ISRO is developing indigenous capabilities for space tourism by demonstrating the capability of human spaceflight in low earth orbit.

Space tourism is an expensive tourism

Space tourism is expensive tourism. In April this year, when the American company Axiom Space made three businessmen travel to the International Space Station (ISS), it is said that a passenger was charged about Rs 420 crore. Currently, companies like Axiom Space and SpaceX are trying to market in this sector in collaboration with NASA. India is also in the process of developing indigenous capabilities for space tourism. Giving this information on Thursday, Union Minister Jitendra Singh said that the Indian Space Research Organization (ISRO) is developing indigenous capabilities for space tourism by demonstrating the capability of human spaceflight in low earth orbit.

According to reports, in response to a question in the Rajya Sabha, Jitendra Singh said that the National Space Promotion and Authorization Center (IN-SPACe) also sought to increase the active participation of the private sector in these activities, including the inclusion of space tourism. Responding to a question on space diplomacy, the minister said ISRO has taken forward international cooperation and relations with 61 countries in various fields of space activities.

It is worth mentioning that ‘In-Space’ is a single window agency under the Department of Space to authorize the activities of the private sector in the space sector. Responding to another question, Jitendra Singh said that the Department of Space is in the process of formulating a comprehensive, integrated space policy, which will guide the activities of the private space industry.

Significantly, India is also working on its first manned space flight under Mission Gaganyaan. Recently, it has been told by the government that by next year India will send humans to space. In a press conference, Jitendra Singh had told that next year one or two people of Indian origin will go to space.

Around Rs 420 crore was charged from a passenger.

The country’s first human mission in space will have a huge variety of food. It is being prepared in a laboratory of the Defense Research and Development Organization (DRDO) in Mysore.

Two tests are set to be conducted by the end of this year. The first test will be just testing, in which an unmanned vehicle will be sent, while in the second time a female robot (astronaut) will be sent. Its name is Vyomitra. Looking at the results of the trial, the final decision will be taken on sending Indian astronauts to space.

Call of Duty: Vanguard game is free for a limited time, the price is more than 6 thousand rupees!