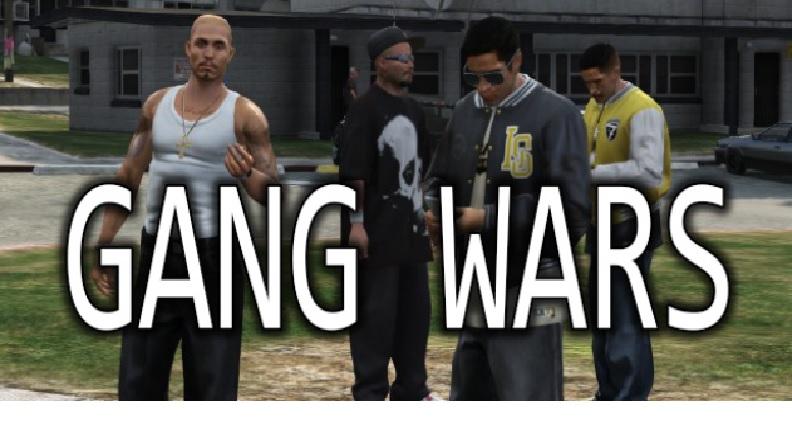 The Indian gaming industry is growing by the day, and the country finally has a proper gaming community. Through the growth of streamers and also the duration of the pandemic, gaming has become a part and parcel of the player’s life. With gaming rising in popularity, Indian studios have now started to develop their own games. Mayhem Studios has recently announced its first AAA battle royale title, Underground Gang Wars.

Underworld Gang Wars (UGW) has recorded more than two million pre-registration in less than two weeks. The Battle Royale game has received a phenomenal response from the Indian gaming community and its cinematic trailer and backstory film recorded a whopping 70 million views across all platforms.

The game was revealed through India’s second largest drone show at Mumbai’s Mahalaxmi Racecourse and the pre-registration for the game started on 22 May. UGW has also generated excitement and support from the Indian gaming influencer community with popular game streamers like Dynamo, Mortal, sc0ut, Tanmay Bhat, Jonathan, and SOUL Regaltos taking part in the reveal and promotions.

We are really excited to cross the 2 million pre-registration mark in less than two weeks. All set to offer a one-of-a-kind experience with the most relatable plot in a AAA game to millions of gamers. We really appreciate the love and support for UGW from across the country,” Mayhem Studios CEO Ojas Vipat said in a statement.

The free-to-play game revolves around the rivalry between two gangs and the game studio had claimed that the locations, the lead characters of the gangs, and the icons represent an Indian context in a AAA game for the first time by resembling real locations of the country including iconic landmarks such as a fort, station, stadium, and coal mines. AAA Games are video game titles that have big budgets for both development and marketing purposes.