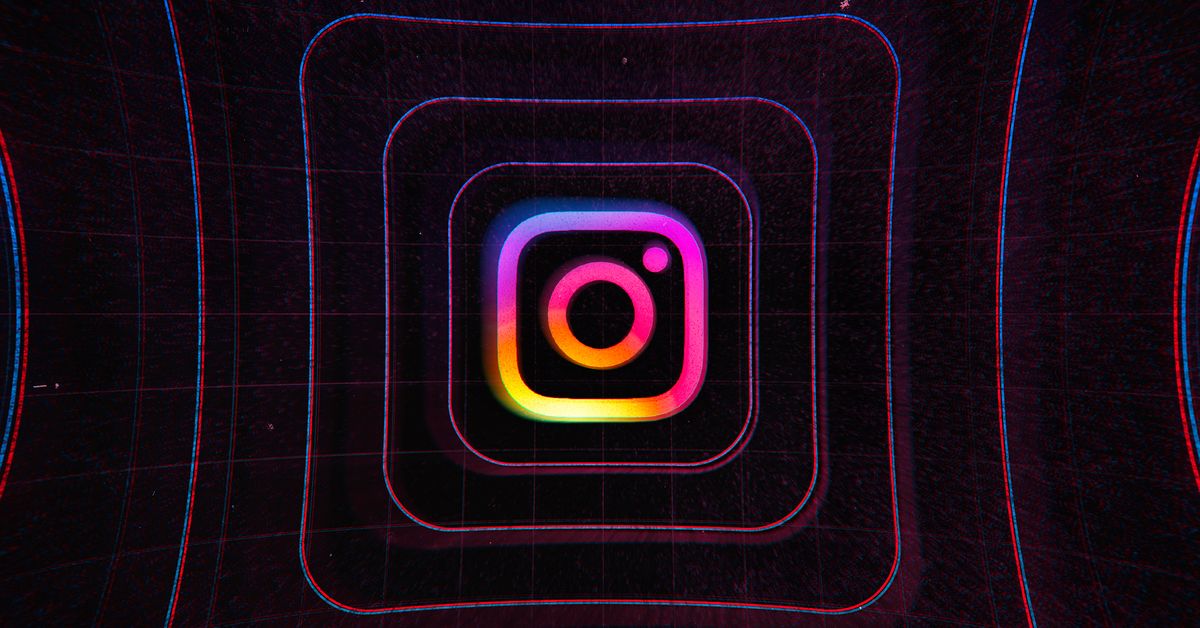 Instagram is working on a new feature that will allow users to reply to Stories with an image or a voice message. The Meta-owned photo-sharing platform is also likely to introduce a tab in the user profile that will collect all the exclusive content for subscribers.

Alessandro Paluzzi, a developer who reverse engineers apps to find upcoming new features, took to Twitter to share a screenshot from Instagram Stories with a microphone icon in the field for story replies.

The screenshot of the upcoming feature shared by the developer shows that the option to send a voice note while responding to a Story will appear right next to the GIF option in the message bar. Users should be able to record a voice note in response to an Instagram Story by long-pressing the mic icon.

However, the screenshot does not reveal whether the feature will be going to roll out on the iOS or Android version of the app.

Responding using voice messages will be useful for users who want to quickly respond to a message without typing it out. This will shorten the process of tapping on a user’s profile at the top of their story, then tapping on the Message button on their profile in order to send a voice message or an image after viewing a story.

It is worth noting that not every feature that the company is working on in the background ends up being release to the public. So, it remains to be seen if the company releases the feature to respond to Stories to all its users in the main app.

Interestingly, the details about the feature come a couple of months. after the developer noted that Meta was also working on a feature that would give users more freedom to arrange their posts in the order that they prefer.

Instagram recently introduced two new ways — Favourites and Following — to choose what users see in their feed. The company says it wants users to be able to shape Instagram into the best possible experience. To give them ways to quickly see what they are most interested in.

Related Topics:Instagram will soon let you reply to a message by sending voice messages or images