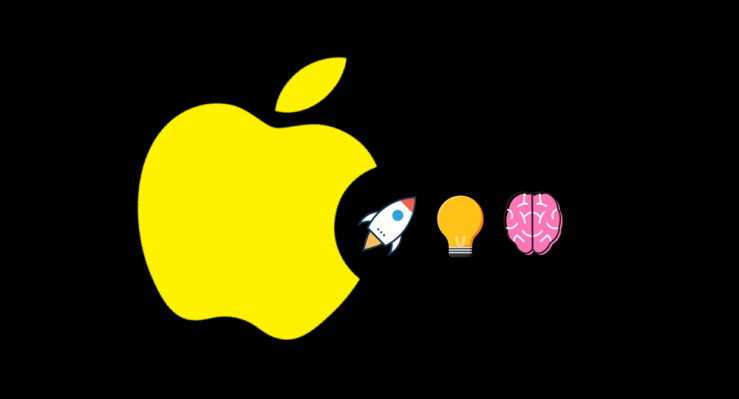 Apple today launched the first public beta of its upcoming iOS 16 software update so you can try out its new features like a customizable lock screen with widgets, granular controls for different Focus, and an improved messaging experience — for both green and blue bubbles — on your iPhone. Beta testers can also download the pre-release versions of iPadOS 16, which includes a revamped multitasking interface and changing the display’s pixel density, and watchOS 9 with improved arterial fibrillation detection and detailed sleep tracking.

The company first announced iOS 16 last month at its Worldwide Developer Conference (WWDC), and has since launched three developer betas since. The public beta allows you to test new features without having to pay $99 for a developer account, and with (hopefully) fewer bugs than the developer beta version. If you want a more stable version of iOS for your iPhone, you’ll have to wait until it becomes available for everyone in the fall.

You should keep in mind that these are test versions and some features on your iPhone won’t work properly with this version. So you should be prepared for those anomalies if you plan to install the iOS 16 public beta.

be aware that this prerelease isn’t intended for general use, especially because, like all developer beta releases, iOS 16 may currently have unfinished features. These early beta releases are intended for developers, to help them keep their apps up to date while also providing early access to the newest features.

This is all to clarify that you probably shouldn’t install this on your main device if you really want to check out this version of iOS 16, but perhaps instead a spare iPhone that is new enough to work with iOS 16 (the iPhone 8 or later). If you do want to take these steps, we’ll also show you what you need to do in case you need to revert back to a stable version of iOS 15.

The public beta should be more stable than the developer beta,

and Apple offers public betas for free. (To get the developer beta, you need to be a registered developer, which costs $100 a year.) Even though Apple considers the beta stable enough for the public, we’d still advise putting iOS 16 on a spare iPhone for now, as not every app you rely on my work with the new update.

If the potential of bricking your Apple device or tons of bugs in your favorite apps isn’t enough to dissuade you from installing Apple’s latest beta software, perhaps battery life will. That is to say, battery life during the beta program is absolutely horrible. If you’re accustomed to getting through a full day of use with your iPhone on iOS 15, expect that to be cut in half. On a good day.