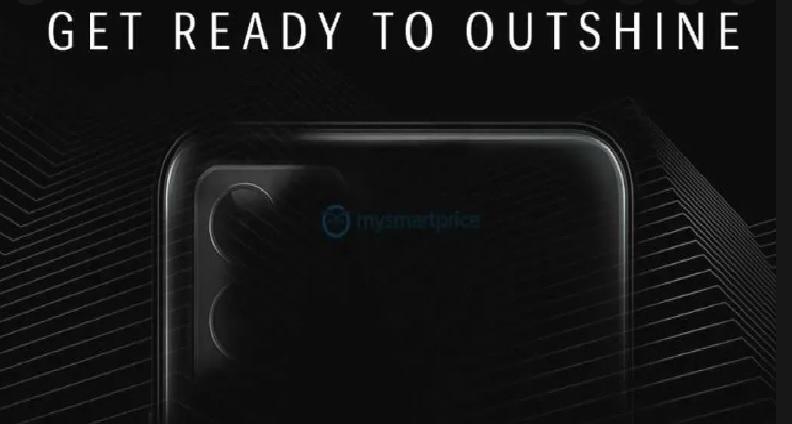 Lava Blaze will be the next smartphone of the Indian smartphone company Lava. A few days ago it was reported that Lava is working on one of its glass-backed phones, which will cost less than Rs 10,000. Now the first look, price, and specifications of Lava Blaze have been leaked online.

Two big cutouts are visible on the back of this phone. According to reports, this phone can have a quad camera setup. A glass panel has been given on its back and it can come with a curved edge. Let us tell you what else can be in Lava Blaze.

Indian smartphone company Lava is now preparing to launch its next phone, which is named Lava Blaze. Some details of this phone have been leaked online. Let us tell you about all these.

Four cameras are visible on the back of this phone with two big cutouts, which makes it clear that this phone will have a quad camera setup. Lava has not yet given any more information about this new phone i.e. Lava Blaze. However, according to a report by My Smart Prize, the primary camera of this phone will be 64MP.

The information about this new phone of Lava has not been revealed yet, but looking at the specs of Lava’s previous smartphone i.e. Lava Agni, we can get an idea of ​​some specifications of Lava Blaze as well. Talking about Lava Fire, the first camera of this phone comes with 64MP, the second camera with 5MP ultra-wide-angle lens, third and fourth camera with 2-2 megapixel depth and macro sensor.

The company has given a 16MP front camera for selfies and video calling on this phone.

MediaTek Dimensity 810 processor can be installed in this Lava smartphone. According to some reports, this phone can be launched with a 5G network only. Talking about the design of the phone, the back side of the phone can be made of a glass panel.

A 6.78-inch screen can be given in the phone’s display, on which HD + resolution can be found at 2460×1080 pixels. The phone can have a refresh rate of 90 HZ. Apart from this, 8 GB of RAM and 128 GB of internal storage can be given to the phone. So, if we talk about the camera of the phone, then a quad-camera setup can be found in it. It can be equipped with a 64 MP main back camera, 5 MP wide-angle, and 2 MP cameras. A 16 MP front camera can be given on the phone.

All these features are based on media reports and the company has not revealed the features of Lava Blaze.