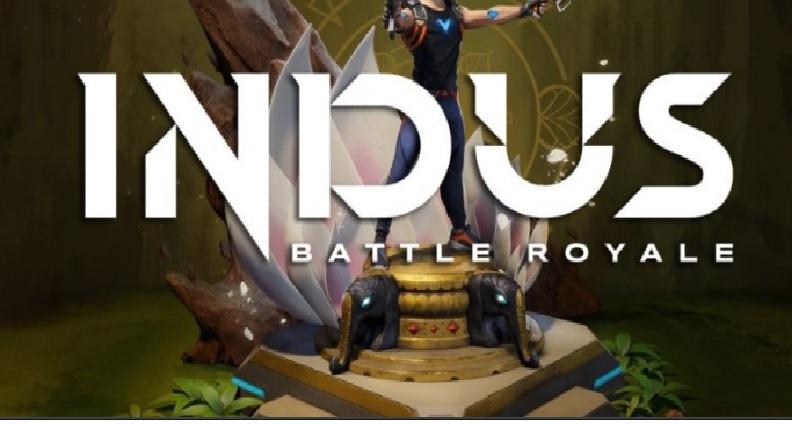 Indian developer SuperGaming announced its upcoming battle royale shooter game Indus earlier this year. The game is currently in the development phase. It can be launched globally on computers, mobile, and consoles by the end of this year. It will have gunplay and gameplay mechanics as well as deep lore, which is found in modern shooters. Also Read – Apex Legends Mobile will be upgraded in this way, which will bring a strong victory in the game

The most amazing fact is Indus is a made-in-India game for the world battle royale developed by SuperGaming. The main focus of the game is Mythwalker which will be the player. The player has been hired such gun working for COVEN that is an intergalactic syndicate that found an ancient but modern world with advanced technology. The Indus planet fills with full of mysteries for the maximum spacefaring civilizations.

The teaser of this weapon of Indus released

The development team of Indus has done a short teaser of Judgment. This will be one of the most dangerous guns in the game. After charging the gun, it will be able to deliver one hit. The developer team explained the process of designing Judgment and showed how the gun would work in the game.

Indus will have sniper rifles, assault rifles, and many other guns. The developer had earlier also shown things like the double barrel, burst-fire sniper rifle, etc. Super gaming may share more details about the Indus weapon and release date in the coming days.

The game will be a free-to-play game where players will play as a Mythwalker. Battle royale matches in Indus will take place on the Virlok map and the game is being built on Unity with the Indus engine, a custom-made sandbox shooter Tech Stack. Players who like the Battle Royale game are going to get another game soon.

Recently, a new battle royale mobile game Apex Legends Mobile has been launched. There are 10 special characters in it, which are called Legends.

They all have different special skills that can be broken down into three categories—tactical, passive, and ultimate abilities. Apart from this, there are many things that attract players to the game.

The new teaser of Made in India Battle Royale game Indus has been released. In this, the new weapon of the game has been revealed. The design and details of the weapon have been told in the teaser.