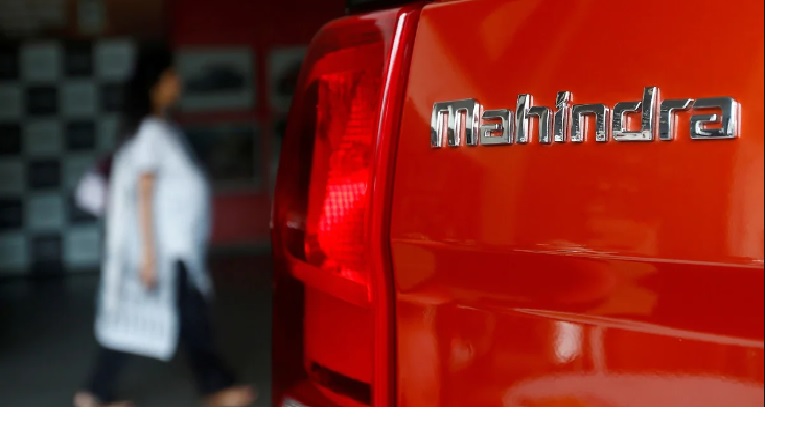 The company on Friday detailed its plans to foray into the electric segment with the eXUV400.

It will launch an electric four-wheeler in September

Electric vehicles are a new sensation and their market is growing very fast. Tata Motors is currently leading in India in an electric four-wheeler. But there was a time when Mahindra had first entered this category. The company had also launched two electric cars, but they were discontinued due to poor response. However, once again Mahindra is ready to enter this segment and can launch an electric four-wheeler in September this year.

The company on Friday detailed its plans to foray into the electric segment with the eXUV400. The vehicle is expected to be launched in September 2022. The carmaker is planning to invest more than $1 billion to strengthen itself in electric vehicles.

It has also got investment by a British company.

Mahindra has also announced the formation of its new EV subsidiary company. The company has also received an investment of Rs 1,925 crore from British International Investment (BII). Both the companies will work together to strengthen themselves in this segment. Under this partnership, BII will invest money at a valuation of up to Rs 70,070 crore. This money will be invested in the form of compulsory convertible instruments. This will give BII a stake between 2.75 percent and 4.76 percent in Mahindra’s new EV company.

The company is working on many electric vehicles

Rajesh Jejurikar, Executive Director, Auto & Force Sector, Mahindra & Mahindra has said that the company is working to become a leading position in the electric SUV segment in the country. The company is planning to launch electric cars with the best design, latest technology, and great battery range in the coming days. The company has said that it will introduce concept models of its 3 electric cars in the UK on August 15. At the same time, Mahindra XUV400 is set to be introduced in the Indian market in September. Earlier, Mahindra had teased the interiors of the cabin of an electric SUV. Then it was not told which model he was associated with. It is believed that the company can choose a similar design for all three Mahindra SUVs.