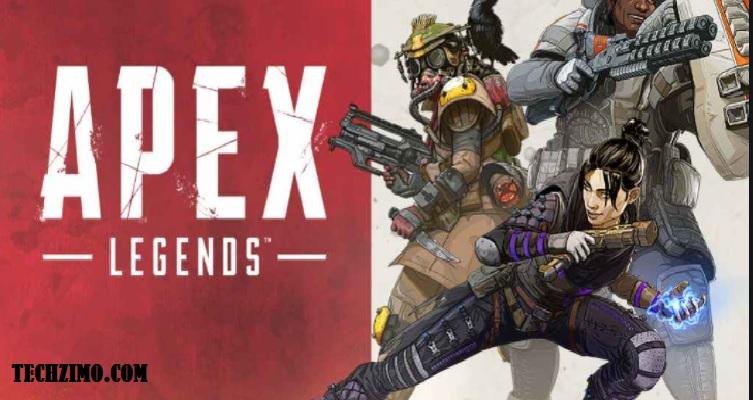 After a long wait, Apex Legends Mobile officially launched this week. As soon as it was launched, this battle royale game became the most downloaded game on iPhone in 60 countries. Currently, the game is available for download on both Android and iOS platforms.

The pre-registrations of Apex Legends Mobile were live for a long time. Respawn Entertainment and Electronic Arts (EA) also announced rewards for players who pre-registered the game. Now the game developer is offering new players the Mirage character for free. It is one of the 10 legends of the game. Let us know about it in detail.

Apex Legends Mobile: Who is Mirage

The PC and console versions of Apex Legends are already quite popular. Now the mobile version of the game has also arrived, which can be downloaded from Google Play Store or Apple App Store. There are a total of 10 legends in this game, which come with different abilities. You can click here to know in detail about the names of these characters and their skills. Before playing Apex Legends Mobile, know who are the 10 legends of the game and what are their skills

One of these 10 legends is Mirage, which you can get for free. Like any legend, it has all three types of abilities, tactical, passive, and ultimate.

Mirage’s tactical ability is named Psyche Out, which creates a holographic decoy and sends it to the field. Because of this, the enemy gets confused. Its passive ability is called Now You See Me, which activates the automatic clock while reviving teammates or using Respawn Beacons.

The name of Mirage’s ultimate ability is Life of the Party. Activating it brings out a whole team of decoys, which can confuse the enemy and make victory easier for you.

How to get Mirage Legend for free

The way to get Mirage for free is very simple. Usually, you get this legend after reaching level 24 in the game.

The name of the ultimate ability of Apex Legends Mobile’s Mirage is Life of the Party. Activating it brings out a whole team of decoys, which can confuse the enemy and make victory easier for you.