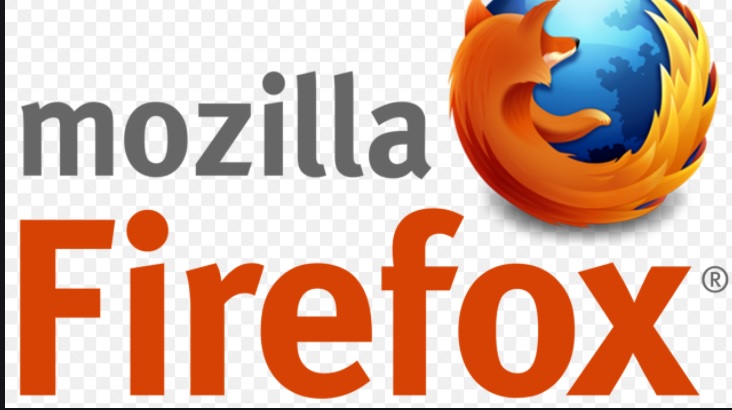 Indian government cybersecurity agency– The Indian Computer Emergency Response Team (CERT-In)- has issued a high-level warning for those using Mozilla Firefox to browse the internet. CERT-In said that several security vulnerabilities have been found in Mozilla products which could be used by hackers to bypass security restrictions, conduct spoofing attacks, execute arbitrary code, obtain sensitive information and cause denial of service attacks on the targeted system.

According to Homeland Security’s National Cyber Awareness System, a major vulnerability has been found in Firefox which can allow an attacker to completely take over a user’s computer system, whether on Windows or Mac-based systems. The alert from the Department of Homeland Security is encouraging users to review the Mozilla Foundation Security Advisory 2020-03, which directly addresses the vulnerabilities.

Now the question is how hackers are trapping users? According to the Indian Computer Emergency Response Team, hackers are forcing users to click on certain websites or links. Once inside, they are crossing the security fence and put their hands on personal information. So it is recommended to update the browser to keep the information safe. So let’s quickly learn how to update Mozilla Firefox.

To update your copy of the Mozilla Firefox version: