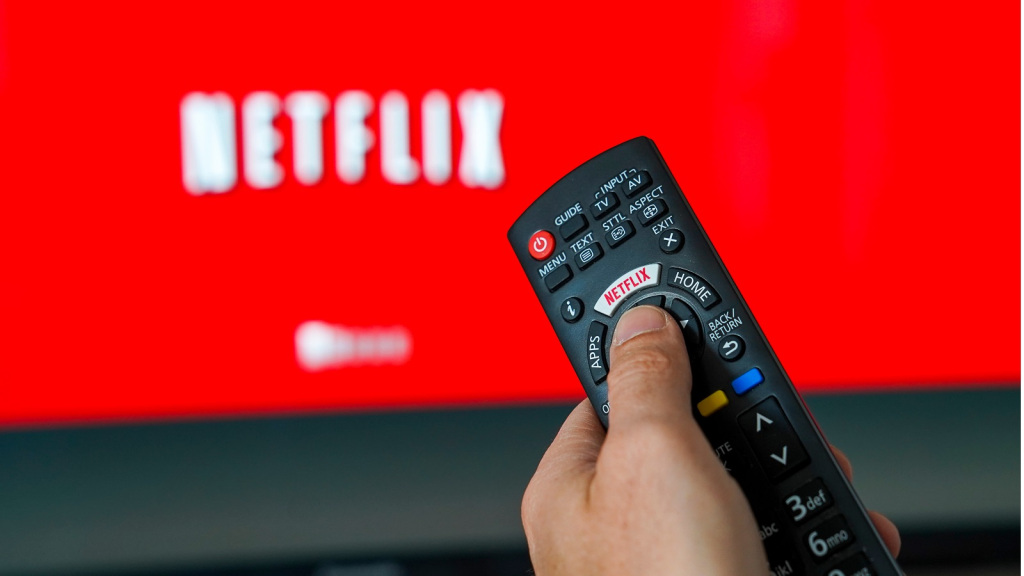 Netflix surprised the world this week, saying it plans to finally address the rampant practice of password sharing. More than 100 million households are using a shared password, Netflix said Tuesday, including 30 million in the U.S. and Canada. But the video streamer doesn’t plan to simply freeze those shared accounts. Instead, the company will likely favor the setting of an extra fee for those accounts being used by multiple people outside of the home.

The company has already started a test of this feature in Peru, Costa Rica, and Chile. For accounts that are sharing a password across addresses, Netflix is charging an additional fee to add “sub accounts” for up to two people outside the home. The pricing is different per country — about $2.13 per month in Peru, $2.99 in Costa Rica, and $2.92 in Chile, based on current exchange rates.

It’s been a bumpy ride for Netflix recently, and the announcement that it will be charging for password sharing hasn’t gone as smoothly as it might have hoped, a new report claims. Subscribers in Peru who opted into new password-sharing restrictions have reported confusion over Netflix’s loose definition of “household” and noted the lack of clarity around the differing charges imposed on consumers.

Currently, Netflix’s Standard and Premium subscribers in its handful of test markets are being offer the option to add “sub-accounts” to their service for people they don’t live with. Each sub-account will have its own profile and personalized recommendations — but they also have their own Netflix login and password. This sets them up to become established members with their own accounts in the future. If they choose to make that move, their viewing history, watch list (“My List”), and personalized recommendations will transfer over to their own account with their own billing information. (And since the member sharing their account now has to pay more, they may choose to push the freeloader off their account when the new charges kick in.)

Netflix didn’t say how much revenue it expects to generate from implementing its sharing strategy worldwide, though Peters said he thought it would take about a year to put its sub-account pricing into use globally. Peters also suggested the company may still tweak pricing or further review its test strategy.

Some account holders will undoubtedly be surprised when they receive news from Netflix that their passwords are being shared. It’s also unclear how long Netflix would allow those watching on a shared account to maintain access if the primary account holder chooses not to pay the additional fee. In addition, Netflix will have to tread lightly around defining password sharers to avoid wrongly tagging people as abusers, such as family members temporarily living away from home.