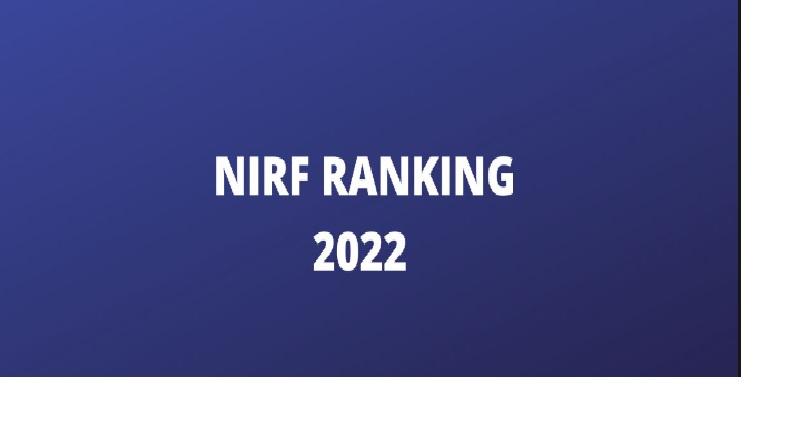 According to the National Institutional Ranking Framework of the Ministry of Education, IIT Madras has topped the country’s educational institutions for the fourth year in a row.

IIT Madras is the top best engineering college in India. According to the National Institutional Ranking Framework of the Ministry of Education, the Indian Institute of Technology (IIT) Madras has topped the country’s educational institutions for the fourth year in a row. IIT Madras has secured the first position in the engineering category, while IIT Delhi and IIT Bombay are ranked second and third respectively.

`5 out of 10 best colleges are from Delhi

Union Education Minister Dharmendra Pradhan released the 2022 rankings on Friday. In the overall category, IIT Madras is followed by IISc Bangalore, while IIT Bombay is in the third position. Among the universities, IISc Bangalore is number one, JNU at number two, and Jamia Millia Islamia is in third place.

As we mentioned, IIT Madras is the Best Engineering College in NIRF Ranking 2022. After this IIT Delhi and IIT Bombay are the best engineering colleges. Here we are giving information about the top 10 engineering institutes in the country.

Jamia Hamdard has topped the Pharmacy Institutes. National Institute of Pharmaceutical Education and Research, Hyderabad is ranked second in this category while Panjab University, Chandigarh has got the third position.

Out of the 10 best colleges in this category, 5 are from Delhi, with Miranda House topping the charts. Hindu College has secured the second position while Presidency College, Chennai has secured the third position.

AIIMS Delhi has been declared the best medical college in the country. It is followed by PGIMER, Chandigarh, and CMC, Vellore. IIM Ahmedabad is the best Management Institution in the country, followed by IIM Bangalore and IIM Calcutta.