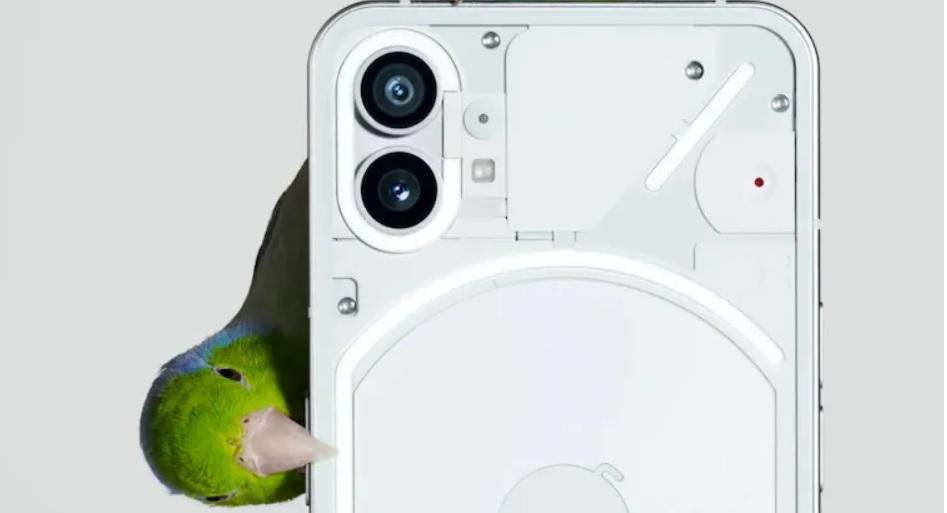 Nothing has started taking invite-based pre-orders for this phone.

Nothing Phone 1 is going to launch on 12th July. Before that, it has been confirmed that this smartphone will be equipped with a custom-tuned Qualcomm Snapdragon 778G processor. This information comes a few days after the development in which Nothing has started taking invite-based pre-orders for its first phone. There is also talk of having a transparent back in the Nothing Phone 1, which will make this phone different in the market. A special LED design has also been given to this smartphone. OnePlus co-founder Carl Pei introduced Nothing as a new technology company last year. The company launched Nothing Ear 1 Wireless Stereo (TWS) earbuds as its first product.

Confirming recent reports, Carl Pei has told Input Mag that the Nothing Phone 1 will come with Snapdragon 778G SoC.

It has also come to the fore of having a transparent back.

Recently, the price of Nothing Phone 1 has also been disclosed in some reports. It is claimed that the phone will come in three different variants, whose price will start at $397 (about Rs 31,300).

The presence of the Snapdragon 778G SoC is unlikely to help attract users who want to upgrade to the phone with top-end specs. However, the company is planning to woo the customers by offering a transparent back and LED-powered glyph interface. It is said that this smartphone will come in Black and White colors. The phone will be offered in three different configurations.