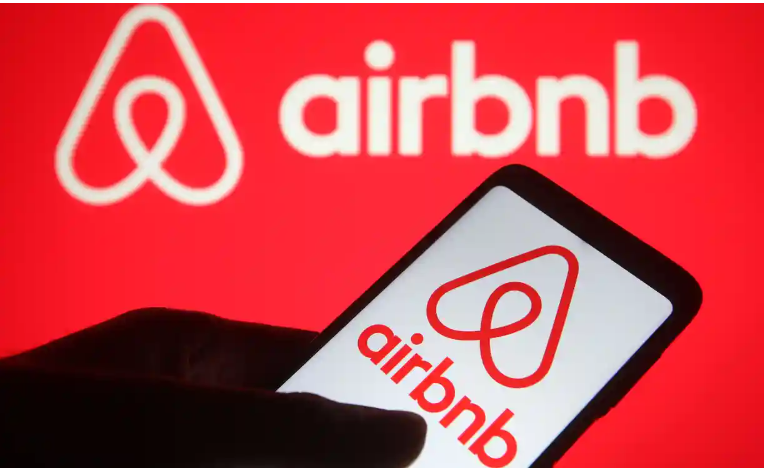 It became a common practice in the last few years for people to book properties with the help of Airbnb to host parties. If you were planning to host a big bash at an Airbnb property, you will be in for disappointment as the company has permanently banned parties at its rentals. Airbnb had previously placed a temporary ban on parties at its rental locations due to the rise in Covid cases. However, the company has now decided to make the ban permanent. In a blog, the company said that parties and events would continue to be prohibited.

Who doesn’t love a good party, especially one in a rented house you don’t have to clean up after? Memories of TV shows and movies about parties like Project X (“a celebration of bad behavior”) have no doubt stuck in the minds of former teenagers now old enough to book their own rental.

Airbnb and other short-term rental platforms, such as Vrbo, have struggled with party houses and large-scale events.While the party ban has become permanent, Airbnb did lift a restriction on the number of guests a property can host. When the temporary party ban was instituted, it included a 16-guest occupancy cap. Airbnb has lifted that cap, saying there are some properties that can comfortably house — or even rely on housing — 16 or more people.

Airbnb said that since it implemented its policy in August 2020, it has seen a 44% year-over-year drop in the rate of party reports. “The temporary ban has proved effective, and today we are officially codifying the ban as our policy,” the company said in a blog post. Airbnb said guests who attempt to violate its rules will face consequences varying from account suspension to full removal from the platform. In 2021, for example, more than 6,600 guests were suspended from Airbnb for violating its party ban.

WhatsApp Could Soon Let Users Appeal For Their Banned Account