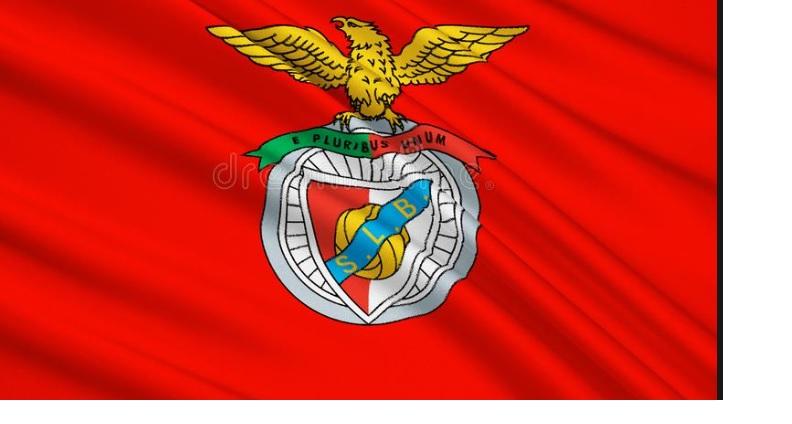 Benfica’s financial results last season were the worst in 11 years. The club’s revenue had a big impact due to the Corona epidemic.

Fan tokens can be traded on exchanges

Sports clubs are increasingly interested in cryptocurrencies. In this episode, Portugal’s largest football club Benfica plans to launch a fan token. For this, a tie-up has been made with the blockchain-based fan engagement firm Socios. Fan tokens are a type of cryptocurrency whose holders are allowed to vote in most decisions related to the club.

“We are focusing on digital assets. This market influences our industry. The club continually strives to provide Benfica fans a positive experience,” Benfica’s Chief Executive Officer Dominos Soares said in a statement. Fan tokens are increasing in importance as a source of revenue for football clubs. Socios, which provides fan tokens to clubs such as Manchester City, Barcelona, and Paris St Germain, says its partner clubs received around $200 million from these tokens last year.

Like bitcoin and other cryptocurrencies, fan tokens can also be traded on exchanges. However, investors have been warned about such digital assets by regulators. Despite this, many big businessmen and celebrities support cryptocurrencies. These include Elon Musk, the head of electric car maker Tesla, and Jack Dorsey, the founder of Twitter. Famous footballer Lionel Messi had signed an agreement of more than $ 20 million in March to promote Socios. Messi had a two-year contract with football club PSG last year. It also included fan tokens of this French club as their fee.

The club’s revenue had a big impact due to the Corona epidemic.

Benfica’s financial results last season were the worst in 11 years. The club’s revenue was severely affected due to the Corona epidemic and it had to bear a loss of 174 million euros. Benfica also faced charges of tax fraud and money laundering. These allegations are being investigated. Some other big football clubs have also been affected by the pandemic and this has forced them to cut their expenses.

“Having built a truly world-class network of partners, our focus is now on adding more features and engagement opportunities for Fan Token holders. We look forward to creating new experiences for Benfica and their passionate fans all around the world.”