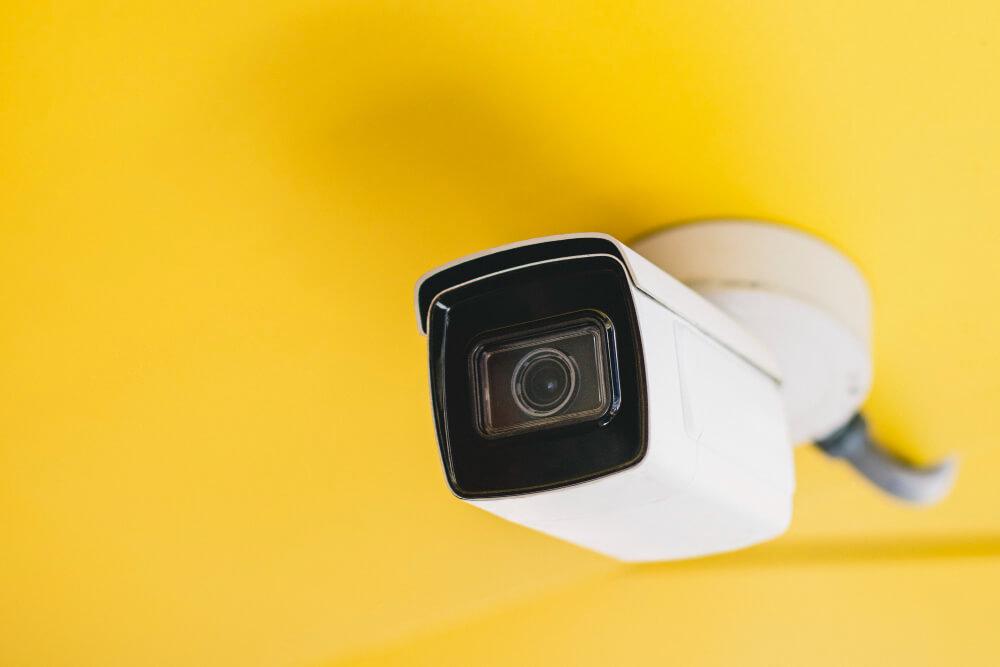 In order to enhance security at Railways station which are major hubs of transportation, Indian Railways is in the process of installing Internet Protocol (IP) based Video Surveillance System (VSS) at stations, that is, waiting halls, reservation counters, parking areas, main entrance/ exit, platforms, foot over bridges, booking offices etc. Railway Board has approved works for provision of Video Surveillance System covering 983 stations over Indian Railways under Nirbhaya funds. This year a budget of Rs. 250 crore was allotted to Indian Railways from Nirbhaya fund for installation of video surveillance system.

Talking about the project of providing Video Surveillance System, Shri Puneet Chawla, Chairman and Managing Director, RailTel said that in the first phase, VSS is being installed at 200 stations Pan India and as on date work has been completed at 81 stations across India. The Video Surveillance System will be extended to other stations and coaches soon. The work is being done utilizing the Nirbhaya fund for ensuring better safety for women.

Integrated security systems comprising CCTV have already been installed at 11 stations including Bengaluru with 71 Cameras, Yesvantpur with 35 Cameras, and Mysuru with 34 Cameras. With this SWR has functional CCTV at 17 locations and will complete the work in Phase-I by having CCTV functional at total 20 railway stations by end of January 2020. Security personnel can monitor these cameras not only from station control rooms but also from Central Security Control Rooms located at Divisional HQ, i.e, Hubballi, Mysuru and Bengaluru.

According to the minister, as many as 4 kinds of IP cameras– Dome kind, Bullet kind, Pan Tilt Zoom kind, and Ultra HD- 4k– are being put in to guarantee most protection of the Railway premises. This will give an additional edge to the RPF officers for making certain enhanced safety. The recording of the video feeds from CCTV cameras will keep saved for 30 days. The carried out system shall act as a device to reply to conditions/incidents successfully, aiding quicker resolution making, and performing as nice studying for higher preparedness to meet any incident and eventualities with some software-based functions similar to Video Analytics and Face Recognition, as per the RDSO Version 6.0.