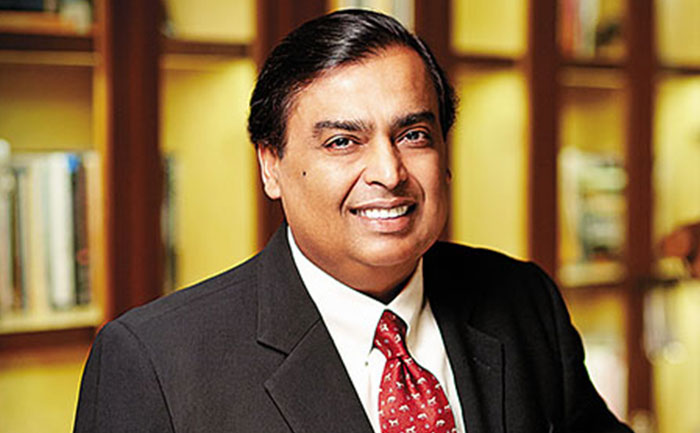 Passing the baton to the next generation, Mukesh Ambani has resigned from the board of Reliance Jio, the telecom arm of the oil-to-retail conglomerate Reliance Industries (RIL), and handed over the company’s reins to their son Akash. The $217 billion company in a statement said its board approved on June 27, 2022, the appointment of Akash Ambani as Chairman of the Board. Akash has also been appointed as a non-executive director of Reliance Jio Infocomm.

However, Mukesh Ambani will continue to be the Chairman of Jio Platforms Ltd, the flagship company that owns all Jio digital services brands including Reliance Jio Infocomm. Akash has been closely involved with the disruptive and inclusive growth path charted by the digital services and consumer retail propositions of Reliance group and is now leading thea creation of the ‘convergence dividend’ for over 500 million consumers, digitally and with high-inclusivity across geographies and income levels.

Mukesh Ambani steps down as director of Reliance Jio

The board at its meeting also approved the appointment of Pankaj Mohan Pawar as Managing Director of Reliance Jio for a period of five years commencing from June 27, 2022. Raminder Singh Gujral and KV Chowdary were appointed independent directors. According to TRAI data, India’s largest telecom operator, Reliance Jio, had gained 16.8 lakh mobile subscribers in April, cementing its lead in the market.

Akash, an economics graduate from Brown University in the US, has been involved in the development of new technologies and capabilities and will continue to work towards making data and technology more accessible to all, the company said in a statement. According to RIL officials, Akash personally led the key acquisitions made by Jio in the digital space in the last few years and has also been keenly involved with development of new technologies and capabilities including AI-ML and blockchain.

Google Introduces Offline Gmail: Here’s How To Read, Send And Search For Emails Without Internet

Google is shutting down Hangouts app after 9 years

Related Topics:Mukesh Ambani steps down as director of Reliance Jio