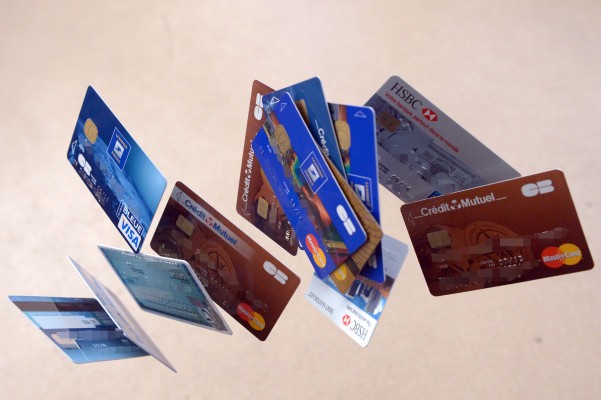 The linking of Rupay credit cards to Unified Payments Interface (UPI) will be done in the next two months, Dilip Asbe, chief executive officer (CEO), National Payments Corporation of India (NPCI), said on Friday. He added that several public sector entities have shown interest in linking their cards with UPI. NPCI is drafting the guidelines on the issue. These will be sent to the Reserve Bank of India (RBI) for approval in the next 10 days.

Large credit card issuers such as SBI Cards, BoB Cards, Axis Bank and Union Bank of India have shown interest and sent their proposals to the NPCI. NPCI will come up with the guidelines in consultation with the ecosystem. It will send a formal proposal to the RBI, and after the apex bank’s nod, it will be operationalised. RBI Governor Shaktikanta Das, on June 8, had said that credit cards will be allowed to be linked to UPI. To begin with, it will only be RuPay credit cards, India’s homegrown card network. Until now, customers could link their UPI accounts only through debit cards.

RuPay Credit Cards Will Be Linked to UPI Platform

“UPI facilitates transactions by linking savings or current accounts through users’ debit cards. It is now proposed to allow linking of credit cards on the UPI platform to begin with the RuPay credit cards will be linked to UPI,” Das had said.

“This will provide additional convenience to the users and enhance the scope of digital payments,” the governor had said. This announcement had raised a question on how merchant discount rate or MDR will be charged since UPI has zero MDR. It is yet to be seen how the RBI and NPCI come up with a formula on how MDR will be charged on credit cards through UPI.

“Today, banks cannot issue a physical credit card to someone with a smaller credit limit because of the cost of issuance involved. That’s why the digital approach is necessary. With the UPI AutoPay, it adds a lot of value. With this the distribution and collection costs come to near zero. Technically, banks can do step-up credit once they understand consumer behaviour, and expand their base,” an NPCI official said. UPI transactions in the country stood at INR 10.14 Lakh Cr in June, a slight drop from INR 10.4 Lakh Cr in May.

Dogecoin is getting popular for donation to American Cancer Society

Related Topics:RuPay Credit Cards Will Be Linked to UPI Platform