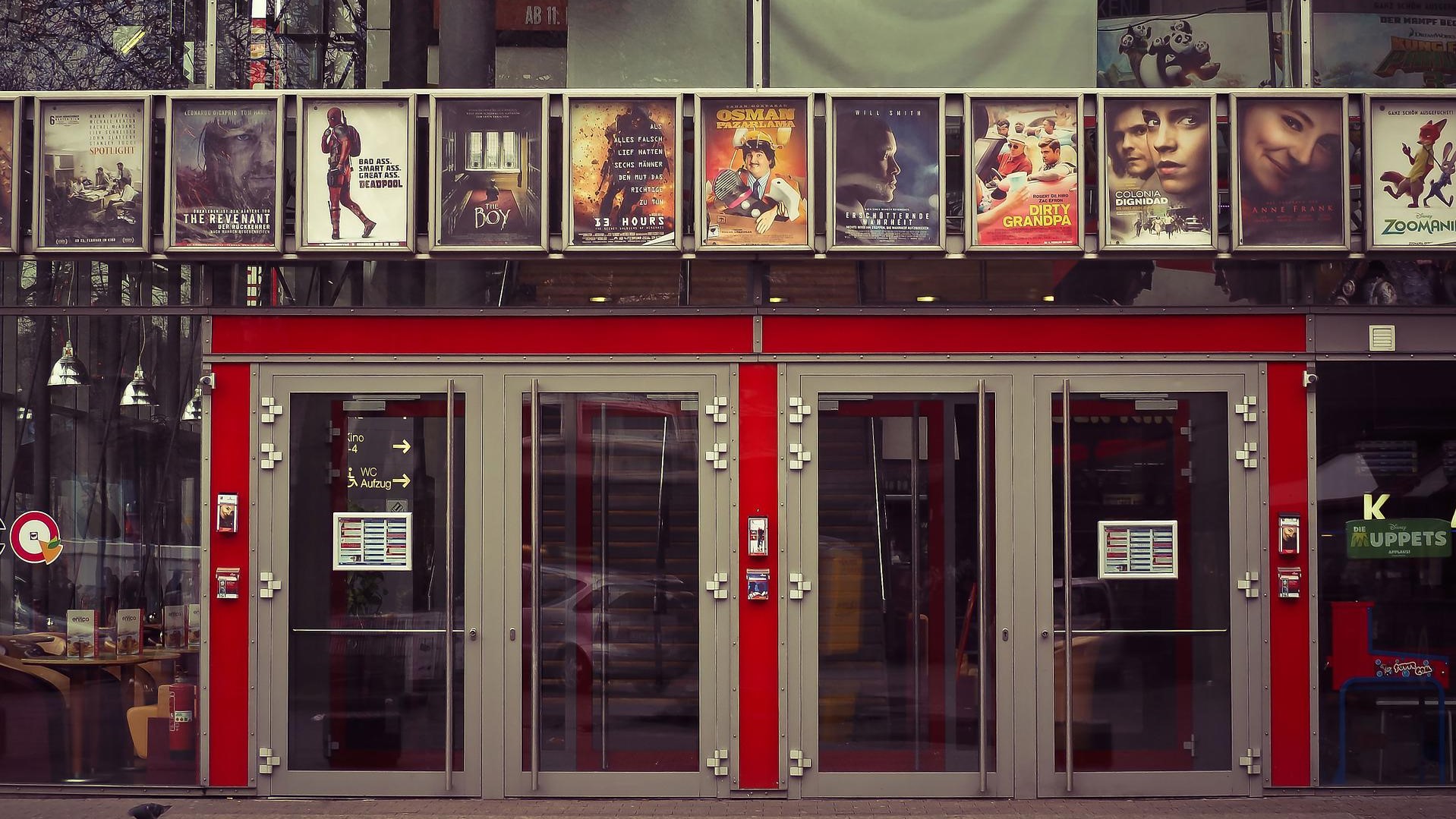 When we hear the term “science fiction”, it brings to mind fantastical worlds, parallel universes, extraterrestrial encounters, interplanetary battles and time-and-space-spanning narratives (they call it fiction for a reason, after all). But when we look back at some of our most cherished sci-fi classics (and even a few more recent, sometimes less revered works), that fiction can often seem startlingly real in the context of our modern lives.

While we’re yet to definitively prove the existence of intergalactic life or develop time-traveling capabilities (plus, we’re still waiting for the release of Jaws 19, as promised by Back To The Future II), a handful of future-set movies have made some surprisingly accurate predictions about the technology of the future (and the now). Even as far back as the 1990s, science fiction films were foretelling a future of AI, cloud technology and driverless cars.

When it comes to the following movies (which made some pretty bold bets that turned out not to be quite so far-fetched), should we be swapping science fiction for science fact?

From retina scanners to personalized advertising, Spielberg’s energetic tech-noir thriller (loosely based on a Phillip K Dick short story) featured several technological advances that are becoming increasingly prevalent in our modern lives. But the film’s most prescient theme was crime prediction, in which a specialized police department known as “Precrime” is able to predict (and prevent) crimes before they happen using psychics known as “precogs”.

While the methods the Precrime department uses to foresee felonies are pure fantasy, the concept of crime prediction isn’t. In fact, data scientists from the University of Chicago have built an algorithm that can forecast future crime with around 90% accuracy. It uses machine learning to recognize patterns in time and geography and predict when (and where) prospective crimes are likely to take place. So don’t even think about it.

Countless science fiction movies have explored our complex relationship with artificial intelligence (most often with humanity-threatening consequences, as per the Matrix and Terminator franchises), but perhaps no other film has captured the fear and paranoia that surrounds the emergence of AI than Alex Garland’s seminal, subtly sinister directorial debut.

In it, a mid-level programmer at a Google-like tech giant is sent to the remote residence of the company’s CEO to take part in an experiment: a la the Turing Test, Caleb must judge whether an advanced AI known as Ava is genuinely capable of thought and consciousness. The experiment inevitably takes a macabre turn, but you only need one look at Hanson Robotics’ human-like robot Sophia to know that Garland’s vision wasn’t all fiction.

While it was universally roasted by critics (it currently boasts a 16% Rotten Tomatoes rating) and generally overlooked by audiences, this Tom Hanks-led tech thriller did at least have something to say about the dangers of ubiquitous technology in our modern world. Though Emma Watson’s Mae is initially thrilled about securing a job at famed tech firm “The Circle”, it quickly becomes clear that all is not as it should be.

Utilizing an in-house cloud server to process and store data, boundaries are pushed by the company’s egocentric boss when it comes to privacy, ethics and personal freedom. Of course, cloud computing is nothing new (Amazon and Google run their own cloud servers, often accessed through third-party hosting providers like Cloudways), but by 2025 it’s predicted that at least half of the world’s data will exist in “the cloud”. Let’s just hope it won’t be used for such nefarious means.

The “metaverse” might be fast becoming a familiar concept to many of us, but in times gone by it was (literally) the preserve of science fiction. Several movies (including Tron, Avatar and the more recent Free Guy) have explored the concept of humans interacting within immersive, virtual “worlds”, but perhaps none tapped into the metaverse more precisely than Spielberg’s Ready Player One (and the 2011 novel it was based upon).

In 2045, humanity seeks solace from a dystopian world by plugging into a virtual reality universe called OASIS. Essentially the metaverse in all but name, “players” compete in challenges and interact with each other through avatars. This recalls popular metaverse-based games like Second Life and Fortnite, while Facebook CEO Mark Zuckerberg expects a billion people to join him in the metaverse very soon.

This darkly comic tale about a lonely cable installation engineer (Jim Carrey) getting a little too up-close-and-personal with a customer certainly wouldn’t have been filed under “sci-fi” in your local video store. That said, Carrey’s oddball Chip does offer one pearl of surprisingly accurate wisdom about the future when he declares, “soon, every American home will integrate their television, phone and computer … There’s no end to the possibilities.”

Chip seems to be predicting the advent of what we now call the Internet of Things (IoT), a concept whereby our objects and devices can be connected to the internet and to one another. It’s what allows us to live in “smart homes”, where our appliances can be operated through our smart assistants (such as Google Nest) and our smartphones. Stalker-like tendencies aside, Chip was certainly onto something.

While we’re still waiting for the so-called “three seashells” to replace toilet paper (we’re still not completely sure what this means, and neither is the film’s director it seems), this fun (though incontestably daft) sci-fi shoot ‘em up starring Sly Stallone and Wesley Snipes did hint at a future involving teleconferencing, tablet computers and voice-activated devices (all of which are commonplace nowadays).

Plus, given it’s predicted we’ll see driverless cars on our roads at some point during the mid-to-late-2020s, the movie’s autonomous vehicles (complete with retractable steering wheels) might not be such a far-fetched concept by 2032 (the year the film takes place). In fact, the idea isn’t a million miles from Audi’s Skyscape concept car, which can switch between driver and driverless mode at the touch of a button.