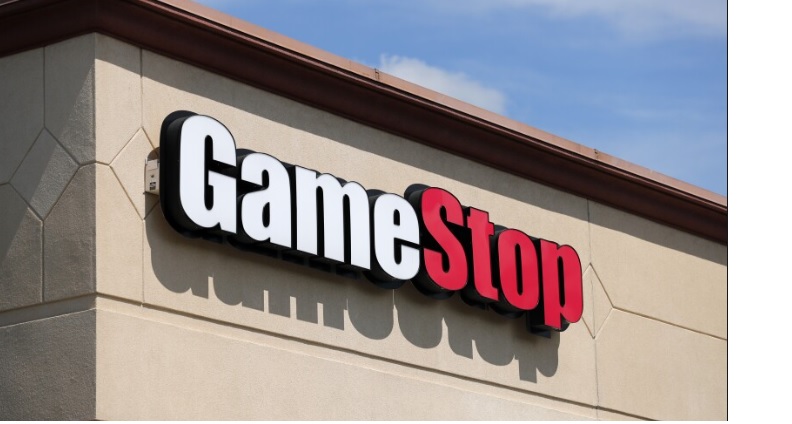 Polygon is helping various Terra projects easily migrate to the Ethereum Layer 2 protocol. Polygon has also planned to invest in this.

Many cryptos and non-fungible token (NFT) projects using the blockchain protocol Terra are shifting to the Ethereum layer 2 protocol Polygon. These projects include the popular NFT marketplace OnePlanet and the Metaverse game Derby Stars.

Ryan Wyatt, Chief Executive Officer of Polygon Studios has given this information through a tweet. Welcoming the new projects, he said, “All these developers are welcome in our fast-growing ecosystem.” About two months ago Ryan reported that Polygon is helping various Terra projects easily migrate to the Ethereum Layer 2 protocol. He had said that Polygon has also planned to invest in this. Polygon says it is open to including more such projects.

Many projects were stalled by the collapse of the Terra ecosystem

Ryan said, “We’re opening our doors to all projects that want to shift. The lesson from the Terra collapse is that it’s wise to be on an EVM chain so you don’t have to work again. I hope so.” Wherever the developers go, they will keep EVMs in mind for a long period of time.” OnePlanet, one of the projects shifting from the Terra ecosystem, has given information about this in a blog post. The NFT Marketplace said. “Many NFT projects and their communities have been stuck due to the sudden shutdown of the Terra ecosystem.”

Developers of these projects are shifting to other blockchains

About two months ago the massive drop in stablecoin project Terra had an impact on the entire crypto segment. It has been revamped as ‘Terra 2.0’ to compensate investors for the loss caused by this fall. Stablecoins are cryptocurrencies that attempt to link their market price to a reserve asset such as gold or common currencies. These are more commonly used for digital transactions that involve converting virtual assets into real assets. USD Coin, Tether, and Binance USD are some of the popular stablecoins, which are pegged to the US Dollar. Stablecoin, a rapidly growing version of crypto, has emerged as a major medium of exchange. It is often used to remit funds on behalf of traders.

For any project which wants to come from Terra to Polygon,

we will be happy to provide them both financial assistance as well as technical assistance,” a spokesperson for Polygon told CoinDesk at the time. “We’ll provide them developers and everything.”

Developers behind other blockchain networks also courted Terra projects, among them Kadena, Cosmos, and Avalanche, as previously reported.