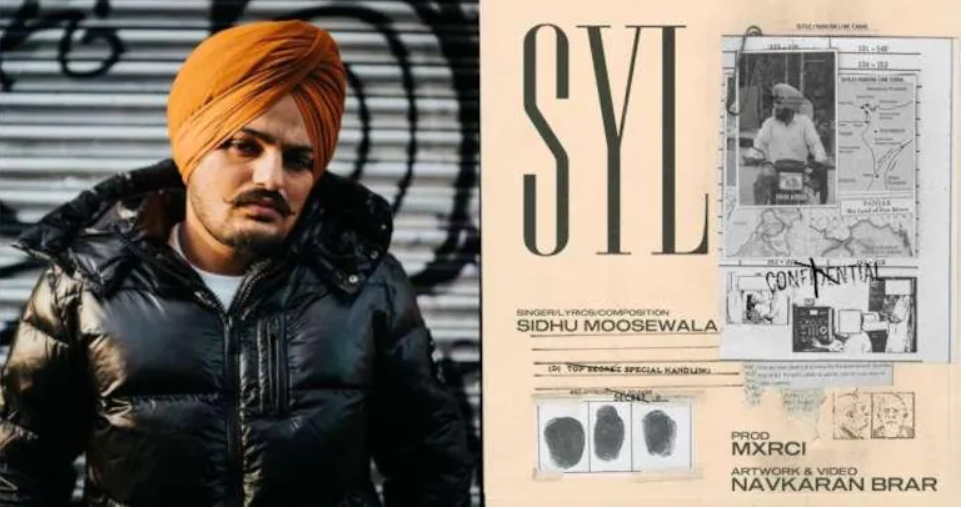 Sidhu Moose Wala’s lastest song released after his assassination, SYL, the title referring to the Sutlej-Yamuna Link canal has been removed by Youtube from their platform. The song was removed after a complaint from the Union government. As the name suggests, the song raises issues with regards to the under-construction Sutlej-Yamuna Link (SYL) canal. The river-linking project has been a contentious topic between Punjab and Haryana governments for the past four decades.

The song also brings up undivided Punjab, the riots of 1984, militancy in the state, Sikh prisoners and the flag hoisting at the Red Fort during the farmers’ agitation. Composed by Sidhu Moose Wala before he was shot dead on May 29, the music video was released by producer MXRCI on Friday, June 23 on YouTube. However, on clicking the link of the video, a message gets displayed now, saying, “This content is not available on this country domain due to a legal complaint from the government.”

The song begins with Aam Adami Party Rajya Sabha member Shushil Gupta’s recent statement, “Now we have a government in Punjab. In 2024, AAP will form government in Haryana too. In 2025, water will reach every farm in Haryana. This is not our promise but our guarantee.” He makes a mention of Balwinder Jattana, demands release of Sikh prisoners. SYL also includes a statement of Punjabi singer-actor Deep Sidhu, who died in a car accident earlier this year.

There are visuals of Jarnail Singh Bhindranwale, Balwant Singh Rajoana and Jagtar Singh Hawara. Pictures of Sikh militants Davinder Pal Bhullar, Gurdeep Singh Khaira, Lakhwinder Singh, Jagtar Singh Tara and many other are also used. In the end, the video, which has now been removed from Sidhu Moosewala’s YouTube channel, highlights NASA’s study about water crisis in north India.

Sidhu Moose Wala was shot dead by assailants in Jawaharke village of Punjab’s Mansa district on May 29.

The incident took place a day after his security was withdrawn by the Punjab police among 424 others. Notably, the singer had joined the Congress party last year in December ahead of the Assembly elections. Canada-based gangster Goldy Brar had claimed responsibility for Moose Wala’s murder in a Facebook post.

Betting and gambling games could attract 28 percent GST, could hamper the growth of online gaming industry in India