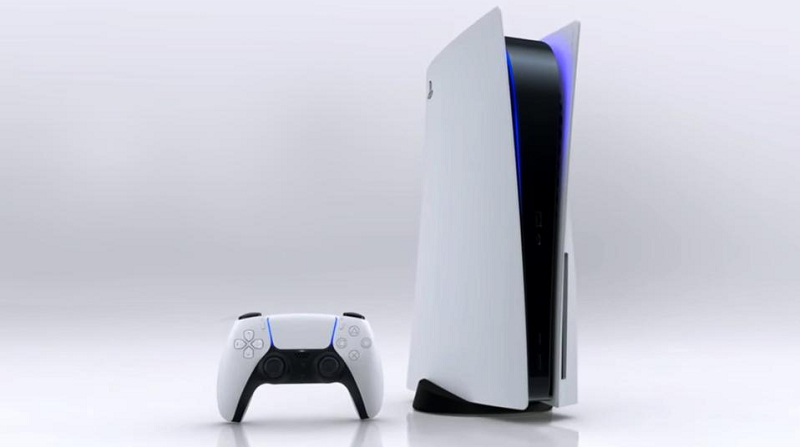 After joining the PlayStation Stars program, members will be able to earn rewards simply by completing different campaigns and activities. There will be a Monthly Check-In campaign that requires players to simply play any game to receive a reward, relatively easy to complete provided you play games daily or weekly. Other, more complex campaigns involve players winning tournaments or obtaining specific trophies. There’s also the chance for you to snag rare ones, including being the first player to platinum a major title in your specific time zone.

Like the Xbox and Steam with their respective achievements, PlayStation already has trophies, which are made to celebrate in-game milestones. But trophies don’t do anything beyond serving as a sort of online status symbol or progress tracker; they can’t be exchange for games or PlayStation Plus credits, as the announcement suggests PlayStation Stars points will. PlayStation Stars appears to be designed to compete with Microsoft Rewards, which are earned on Xbox and other Microsoft products, as well as Steam Points, which are earned with every Steam purchase. Both Microsoft and Steam allow users to exchange loyalty points for rewards, though Steam’s rewards aim toward the aesthetic with wallpapers, avatars, or virtual keyboards for the Steam Deck.

We hope this new program brings to mind past gaming memories while making you excited for the future with PlayStation: commemorating the gaming eras we created together, charting new paths to explore, and bringing players together for global celebrations. This is just the beginning for PlayStation Stars, and the program will continue to evolve over time. We’re currently doing some early tests on this program before launching it later this year in phased regional rollouts. We hope you’ll enjoy the program once it launches. We’ll be back with more updates in the future.