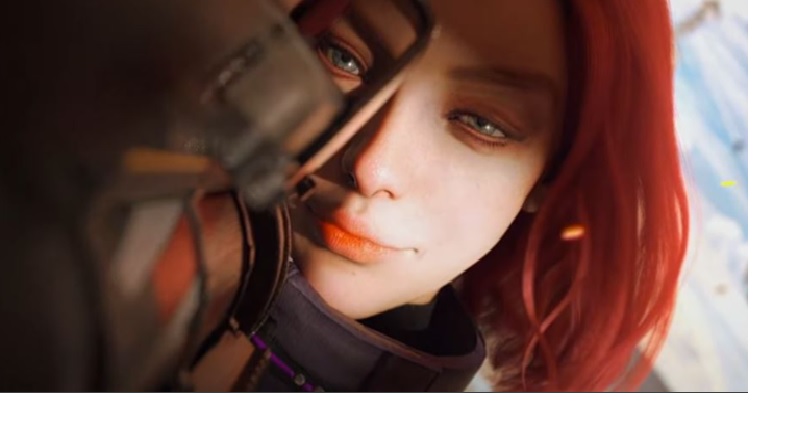 Hey Folks, “Wonder people” (developer) is all set to present their popular battle royale “Super people”, which will bring the revolution in the gaming industry.   If you are also desperately waiting for Super People’s release, then this post is for you.

“Super people”  are the characters in the game who take the charge of super-Soldiers with their unique skill sets and are all ready to take you on an adventurous ride, So, buckle up your seat belts to go on a thrilling ride with other super soldiers across the globe.

Well,  Super people was first announced last year.  but not released yet. This is making gamers anxious about its release. But don’t you worry, as we are here to let you know everything about it.  Just keep reading !!

Super people is the most awaited battle royale game that was initially scheduled to release on June 16. But later got delayed. But you will be glad to know that the wait is over. Why we are saying so? Actually, the developer, “Wonder People” announced that they are done with their first Beta testing in February 2022, So you can expect its release anytime in August month.

This shooting game has actually proven to be revolutionary, especially in the genre of battle royale games.  Its interesting mechanics and gameplay brought a fresh new wave to the monotonous gaming industry. As we said, Super people’s first beta test has already been completed. So, If everything goes well, then players of South Korea will be able to try their hands at the game from August 11 to August 23.  But for the proper version for all countries, We definitely have to keep calm for some more time.

Battle it out with your favorite hero

If you want to battle it out with your favorite hero in the game, then you must own some ultimate skills and special abilities that are usually exclusive to only some characters in the game.

Apart from that, you have to invest more and more time in the game. Moreover,  Here players also get a whole new opportunity to create their own weapons by using crafting tools provided in the game.

Super soldiers, in the game, are classified into 12 different classes based on their abilities, and you can play in any of them according to your preferences. Here soldiers can grill up their skills to become far more powerful than the regular soldiers. Sounds great, right?

Which skills can be grilled up with the Upcoming game?

Usually, Many people often get confused between super People and PUBG, the obvious reason is the similarity between them. But these are two different games, although both are battle royale games.

In Super people’s gameplay, characters do not only spend time keeping themselves alive and trying to kill others, but also have to level up continuously in order to unlock some exclusive special abilities.

With the extreme willpower of players, they get a chance to unlock unique skills.

Here the roster has almost 12 playable classes of super soldiers and that too with distinctive features and traits. Every class has some unique abilities that will give a superpower to the player.

The best part is, that the player can experience different playstyles and combat situations in a single place.

Well, If players master their skills in playing it, then they will always have the upper hand in the game. If you are thinking that only knowing the traits and features of different classes will help you to get victory in the game, then you might be wrong.

This game can be won only by the combination of :

-to outplay the opponents and swing the battle in your favor.

The more you explore, the more you will achieve in the game.  As the game has a unique scavenging system, players get a chance to gather materials to upgrade their equipment or craft items.

Note; Right now, Super People is in development for PC, so a PC version of it may not release in the month of August.

Well, With everyone hunting for resources, you never know when you’ll cross paths with an enemy! So, always stay alert in the game !! Good Luck !!

Hey folks,  Super People would definitely be a fascinating game to play. We are also keeping an eye on its release date. As soon as we get any update on the same, we will let you know surely.

Until then, Keep reading and stay tuned for more updates  !!