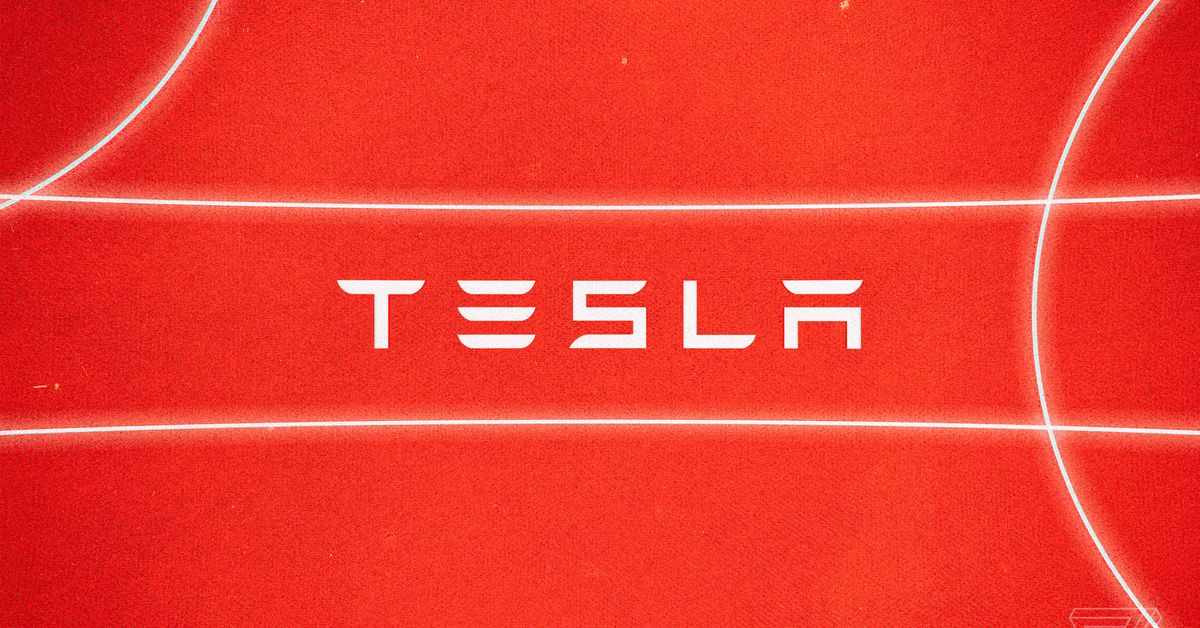 Tesla has canceled three hiring events in China amid Elon Musk’s warnings of staff cuts at the company, according to Reuters.

Recruiting events for Tesla’s research and development, sales, and supply chain departments were planned for June 16, 23, and 30, according to a company WeChat seen by the news agency.

Tesla did not immediately respond to the Insider’s request for comment made outside of normal working hours.

Musk had not commented specifically on staffing in China

The Texas-based company was not immediately available for comment.

Musk has warned in recent weeks about the risks of recession, but his email ordering a hiring freeze and staff cuts was the most direct and high-profile message of its kind from the head of an automaker, with others describing sky-high demand

Tesla regularly holds such hiring events online in China, with the latest one held in May for summer interns.

Tesla’s China revenue more than doubled in 2021 from a year ago, contributing to a quarter of the total income for the U.S. automaker.

However, output at the plant was badly hit by Shanghai’s two-month COVID-19 lockdown that saw it halt work for 22 days and later struggle to return to full production. Prior to this, Tesla had planned to ramp up production at the plant to 22,000 cars a week by mid-May.

Musk, the chief executive, said in an email seen by Reuters last week that he had a “super bad feeling” about the economy. And needed to cut 10% of staff at the electric car maker. The email was titled “pause all hiring “.

Notification of a June 9 event to recruit staff for “smart manufacturing” roles was not visible and it was not immediately clear if it had been held as planned.

Microlino, an electric car smaller than the Tata Nano, came as soon as it arrived! Runs 230km on a single charge, know the price