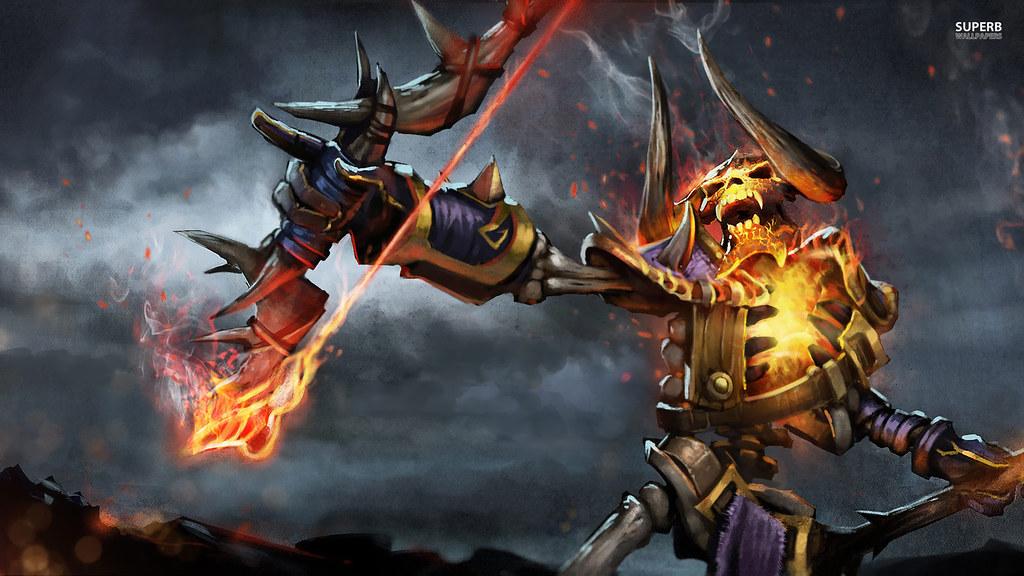 The International 2022 sees the tournament return to Asia for the second time in its 11-year history and South East Asia for the first time ever. The excellent Singapore Sports Hub is the chosen venue, which will see the world’s elite Dota 2 players and a legion of fans pack the stadium to the rafters as they vie to become world champions of eSports’ most-popular game.

Team Spirit should go into The International 2022 as the tournament favorite at sportsbettingsites.com due to being the reigning champions. The Russian franchise, which has been headquartered in Belgrade, Serbia, since 2022 due to the ongoing conflict between Russia and Ukraine, has a highly talented roster of players. The team signed the roster of Yellow Submarine on December 19, 2020, meaning they added the likes of Ilya “Yatoro” Mulyarchuk, Alexander “TORONTOTOKYO” Khertek, Magomed “Collapse” Khalilov, and Yaroslav “Miposhka” Niadenov to their already star-studded squad. Those four eSports superstars and Miroslaw “Mira” Kolpakov came out on top in The International 2021 and shared an incredible $18,208,300 in prize money.

The International 2021 Was The Biggest eSports Event Ever There was much hype surrounding The International 2021 simply because the 2020 edition never happened due to the global COVID-19 pandemic. The 2019 edition took place in Shanghai, China, and Team OG defeated Team Liquid in the finals to walk away with the $15,620,181 top prize.

The International 2021 was due to take place in Stockholm, Sweden, but the country’s rules regarding travel, coronavirus vaccinations, and social distancing meant Valve, the tournament’s organizers, were forced to switch venues. Indeed, Valve changed countries with Bucharest, Romania hosting The International 2021.

As with previous years, part of the prize pool was created from the sale of Dota 2’s battle pass, meaning players of the popular real-time strategy game crowdfunded a large percentage of the prize pool. That prize pool tipped the scales at an incredible $40,018,400, making The International 2021 the richest-ever eSports tournament.

Each team that finished in the top eight walked away with at least $1,000,500; who said playing video games was a waste of time and energy? Team Spirit almost did not make it through the Group Stage, finishing in the fourth and final spot with a 10-6 record. They defeated reigning The International champions OG 2-0 in the Lower Round 3, beat Virtus.pro 2-1 in Lower Round 4 before brushing aside Invictus Gaming 2-0 in the Lower Round 5 to set up a Lower Final against the much-fancied Team Secret. A 2-1 victory for Team Spirit put them into the Grand Finals against PSG.LGD, a professional eSports outfit of sports giant Paris Saint-Germain.

An exciting grand final, which saw more than 1.1 million viewers tune in to Twitch to watch the broadcast, saw Team Spirit run out 3-2 winners to become the champions. PSG.LGD walked away with the $5,202,400 runner-up prize, thus earning themselves $1,040,480 each. However, the tournament belonged to Team Spirit, who scooped the gigantic $18,208,300 first-place prize, meaning each of the five team members saw $3,721,733 head to their bank accounts.

The International 2022 Could Be Even Larger

The International 2022 could beat last year’s record thanks, partly, to Valve expanding the number of teams in the group stage from 18 to 20. Dota 2 has seen millions of new players after last year’s record-breaking event, so sales for the game’s battle pass are at an all-time high. Could the prize pool hit $50 million? It is unlikely, but there is a chance it does reach that magical number.