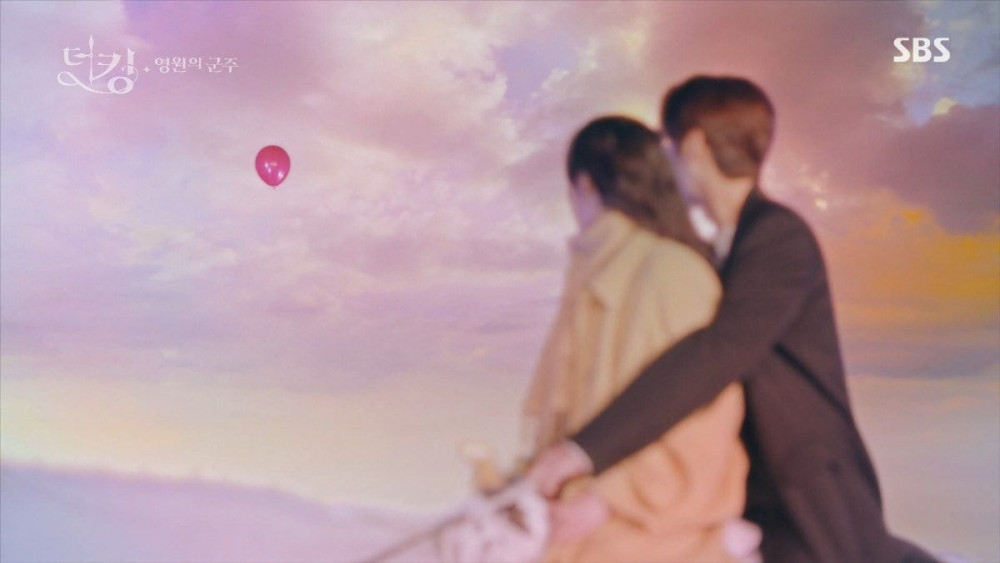 ‘The King: Everlasting Monarch‘ was mocked for its terrible CGI moments.

After the fifth episode of the SBS‘ drama sequence aired on Could 1, many viewers have been mocking the drama for its poor CGI makes an attempt. Some netizens have been saying the scenes have been as unhealthy as CGI from the present ‘Temptation of Spouse‘, which aired on SBS 12 years in the past.

The image above is the stated scene from ‘Temptation of Spouse’, whereas the images under are snippets from ‘The King: Everlasting Monarch’. What are your ideas?