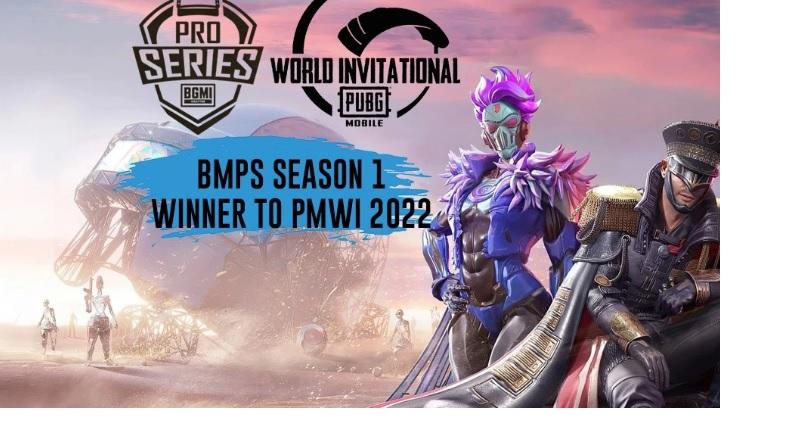 BGMI fans wanted to know who will be the winner of this week-long tournament and who is the best BGMI player in India. This was revealed in the Grand Final held on the night of 12 June 2022.

On the day of the Grand Final of the tournament, Team Soul dominated more than all the other teams. Team Soul, who won the final, was awarded Rs 75 lakh. OR Esports was the runner-up, so he got an award of Rs 35 lakh. Enigma Gaming was at number three, which got 20 lakh rupees. All other teams were also rewarded according to their rank.

Let us tell you that the final match of BMPS 2022 Season 1 was played between June 9 and June 12. Team Soul performed very well during this entire grand final. This team not only showed its consistency in the game but also beat the rest of the teams with its good strategy.

For this reason, Team Soul has now become the champion and has also won huge prize money. However, the remaining 16 qualified teams that reached the final also performed very well and put all their mind to win.

OR Esports grabbed second place with 250 points and received the runner-up prize of 35 lakhs, while Enigma Gaming came third and got 20-lakh rupees in prize money.

Telegram’s premium service will be launched in India this month, these benefits will be available