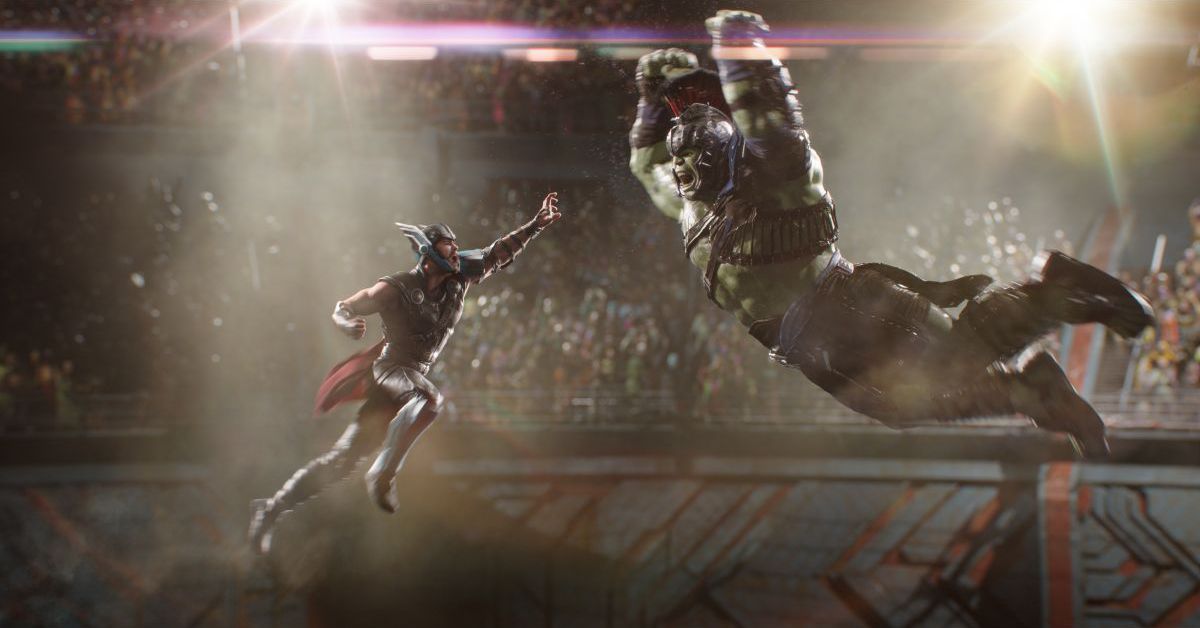 Thor: Love and Thunder tickets: The film is directed by Taika Waititi

Thor: Love and Thunder tickets can now be purchased in India. These are available in select movies, formats, and languages. Disney Star last evening secretly opened the tickets for the eagerly awaited Marvel Cinematic Universe movie tickets on its official website INOX apart from ticketing partners BookMyShow and Paytm. Cinépolis and PVR Cinemas haven’t opened tickets yet. Movie tickets have been made available 21 days in advance.

It has become a trend now for big films that the booking of tickets starts almost a month in advance. Disney debuted with Doctor Strange in the Multiverse of Madness, and tickets opened 27 days ago. Viacom18 followed the same trend with Top Gun: Maverick and Universal Pictures then set the current record at 32 days with Jurassic World Dominion.

Thor embarks on a journey unlike anything he’s ever faced — a quest for inner peace. However, his retirement gets interrupted by Gorr the God Butcher, a galactic killer who seeks the extinction of the gods.

This is because till now Tamil, Telugu, Malayalam, and Kannada language tickets are not available. Talking about the format, movie tickets are available in English (3D and IMAX 3D) and Hindi (3D). Talking about the price, it depends on where you live, which screen you choose and what time you book the ticket. According to all this, the ticket price can go from Rs 200 to Rs 2000.

The upcoming movie is set to release on July 7, and fans can now book their seats in theatres on Book My Show and many other ticket aggregators. Marvel fans can experience the movie in different formats, which include 2D, 3D, IMAX 3D, 4DX 3D, and 3D SCREEN X. Plus, the Indian audience can even watch it with multiple language options in English and Hindi. The tickets are currently available for fans to purchase in major cities. That include Delhi-NCR, Mumbai, Bangalore, Hyderabad, Pune, Chennai, Kolkata, and many more.

Oppo leaves Samsung behind in making a Made in India smartphone