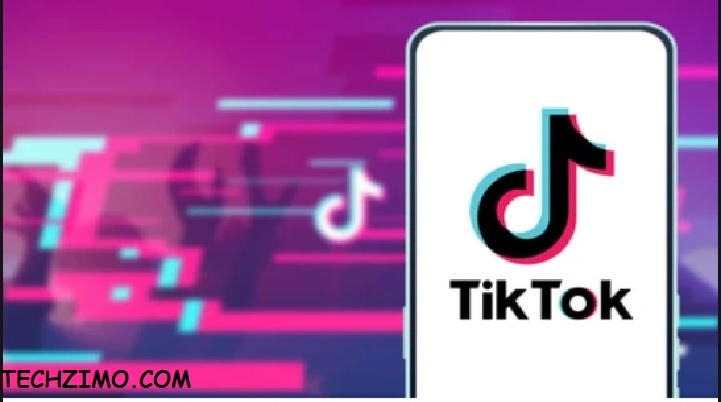 Chinese video-sharing app TikTok has been banned in India for a long time. Apart from its app, the Indian government banned many other Chinese apps in June 2020. Now, according to the latest media report, ByteDance, the parent company of the worldwide popular app, is all set to hit its entry back in India. The company is reportedly planning to partner with Indian-origin real estate giant Hiranandani Group for its return to India. It would not be wrong to assume that ByteDance would be taking this step to keep itself out of the surveillance of the government as much as possible.

ByteDance set to partner with Hiranandani Group in India

An Economic Times report says that ByteDance is trying to kill re-entry in India through a partnership with Hiranandani Group. As we mentioned, the company’s most popular app TikTok, along with 58 other apps in the country, was banned almost two years ago due to national security concerns. Although TikTok is still extremely popular all over the world, there is no doubt that India is one of the biggest markets for ByteDance.

Reports suggest that the Hiranandani Group runs data center operations in the country under Yotta Infrastructure Solutions and recently launched Tez Platforms. A technology-based consumer services platform. The report further states that the company wants to invest Rs 3,500 crore in this new business in the next two years.

However, the report also states that the talks between ByteDance and Hiranandani Group are still in the early stages. ByteDance has also informally informed the central government about this partnership and its intention to re-enter the country.

which managed to get PUBG Mobile back into the country but with a different name and policy. It is likely that ByteDance might have to consider renaming TikTok before bringing it back to the market for users in India.

The news about ByteDance re-entering the market will also bring excitement to the industry. As the company will look to hire local staff and manpower to run its operations. And not to forget, TikTok played a big role in the growth of local platforms like Chingari.  MX Taka Tak and even Reels on Instagram when it got banned in the country. So, having TikTok back into the scheme of things will also bring cheer among the users.

Related Topics:TikTok will return to India