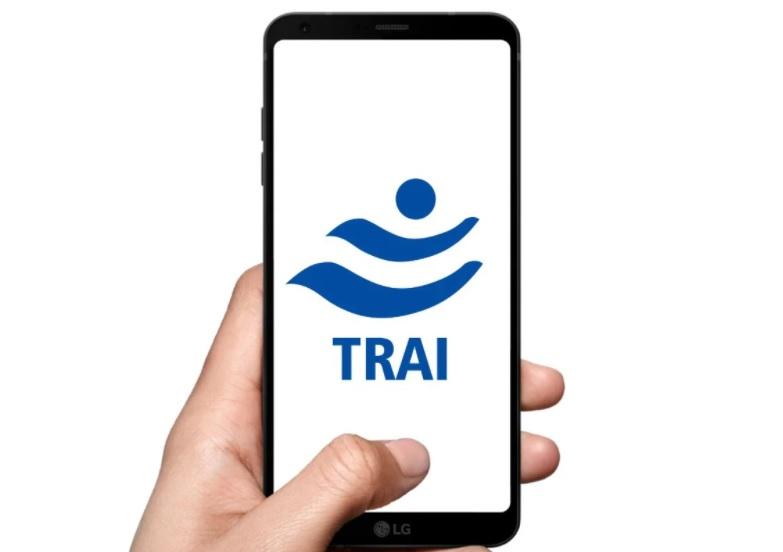 If TRAI’s effort is successful, now you will be able to know the name of the caller even without Truecaller. In fact, the Telecom Regulatory Authority of India (Trai) is planning to soon introduce a method of KYC-based name display. Discussions in this regard are expected to start in a few months. According to a senior official, talks are on with the Department of Telecommunications (Dot). TRAI Chairman PD Vaghela said that we have received some references related to this and that work will be started on it soon.

Already thinking about it

Vaghela said that TRAI was already considering this, but no information has been received from DoT on this matter. Through this method, the caller’s name will appear on your phone screen immediately. Actually, there is a danger from the companies that are providing such facilities in India that the data of the customers goes to them.

The app will help in data theft

According to sources, once the framework for the new KYC-based system is in place, the identity of the caller will become more clear and more legally valid. It will also be beneficial that the data on all the apps will be lost and the data related to KYC will remain. However, it is not clear whether this facility will be optional or mandatory.

According to a senior official, talks are on with the Department of Telecommunications (Dot). TRAI Chairman PD Vaghela said that we have received some references related to this and that work will be started on it soon.

Work will start in a few months

This feature will work very much like True Call. The Department of Telecom has also asked TRAI to start work on it. TRAI Chairman PD Vaghela said that the consultation on this can start in the next few months.

He told, ‘We have got a reference on this right now and soon we will start work. TRAI was already considering such a mechanism, but due to the reference from DoT, work on it will start soon.

Users will be able to avoid fake calls

PD Vaghela said that after the arrival of this feature, users will be able to avoid fake calls. According to the report, after the completion of the framework, more things will be clear about this feature. Let us tell you that calling apps like Truecaller provide such features, but the names based on the KYC of the users are not visible in this. If experts are to be believed, the coming of this feature will reduce the increasing cases of spam and fraud calls.