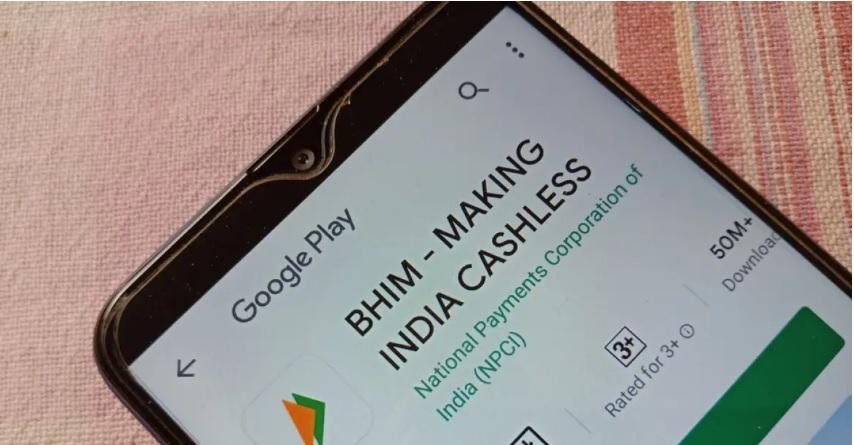 To make low-value Unified Payments Interface (UPI) payments faster and simpler, the Reserve Bank of India (RBI) Governor Shaktikanta Das launched UPI Lite on September 20, 2022. UPI Lite is an on-device wallet feature that will allow users to make real-time small-value payments of up to Rs 200 without using a UPI PIN. At present, only debit from your wallet is permitted and all credits to UPI Lite including refunds will directly go to your bank account.

UPI Lite will work like UPI but is said to be faster and simpler. Interestingly, with UPI Lite, users can make payments without an internet connection. This will allow users to quickly send money even in downtime and at peak hours.

Unlike UPI, which directly accesses a Bank account and sends or receives money, UPI Lite is an ‘on-device’ wallet. A wallet where users can add funds and use them to instantly send money to someone. One of the highlighting features of the UPI Lite is that it will work without an internet connection

What is the transaction limit on UPI Lite?

UPI Lite has been designed for small-value transactions. So, the upper limit of a UPI Lite transaction has been set at Rs 200, as per a press release issued by the National Payments Corporation of India (NPCI). Users don’t need a UPI PIN for payments below Rs 200 via UPI Lite, as per the NPCI website.

The total limit of UPI Lite balance for an on-device will be Rs 2,000 at any point in time, the press release stated. But do note that the money won’t be credited if the person receiving is offline (without internet access). He/She will receive money when there’s an active internet connection. NPC, however, is planning to make UPI Lite completely offline.

Who can use UPI Lite now?