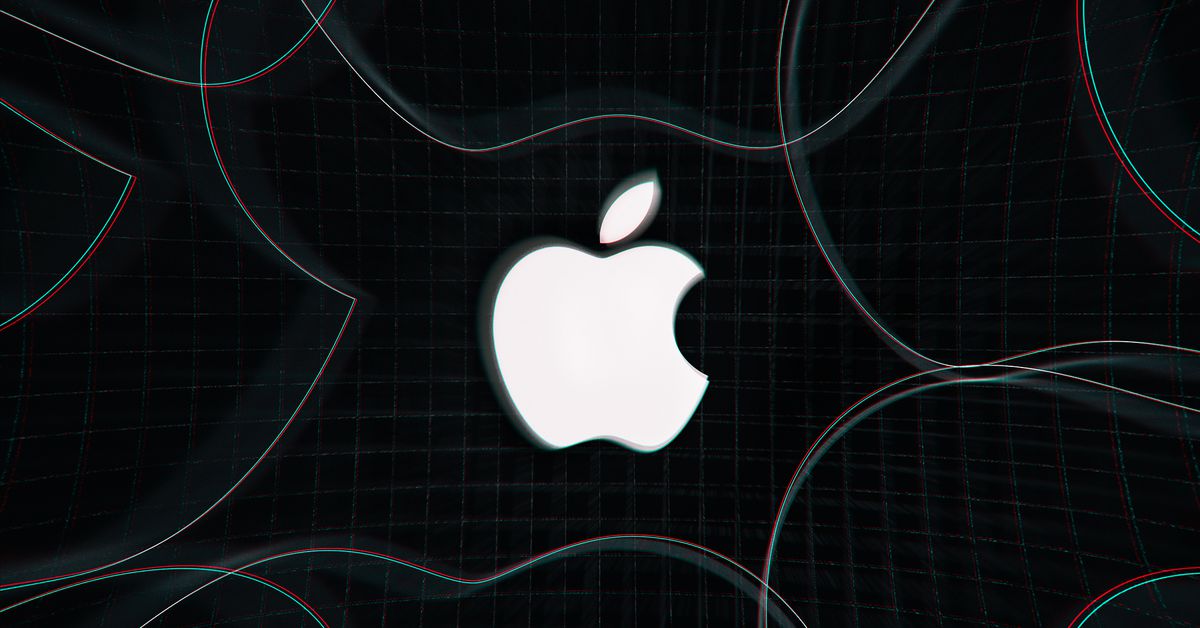 iCloud Shared Photo Library is coming to iOS 16, which allows users to share photos with up to five other users.

Apple has introduced the latest version of its operating system, ie iOS 16, for the supported iPhone models. As suggested by previous leaks and rumors, Apple at its annual WWDC event has detailed the changes and improvements in this new version. The software update for iOS 16 is likely to be released in September for iPhone 7 and later devices. The new version includes an improved lock screen and notification system as well as improved and redesigned system apps. The developer preview will be available this week followed by a public beta release next month. After this, the final public build rollout can happen in some months of the end of the year.

The new iOS 16 will get a better lock screen experience

The new iOS 16 will get a better lock screen experience. It will have wallpapers with a widget function. iOS 16 will also introduce a Photo Shuffle mode, which will allow users to switch their lock screens automatically. Developers can also use WidgetKit to make it easier to bring their content to the lock screen.

Apple revamped notifications on iOS 16 to make them easier to access with one hand. On the new version, lock screen notifications will now scroll in from the bottom of the screen, making them easier to tap. According to Apple, users can also choose apps that use the Live Activity API to display live game scores, check their Uber rides, or control music from the lock screen.

Released with iOS 15, Focus Mode will now be brought to the lock screen

Apple has introduced a new Dictation experience on devices with iOS 16. The upcoming update will let users dictate text while leaving the keyboard open.