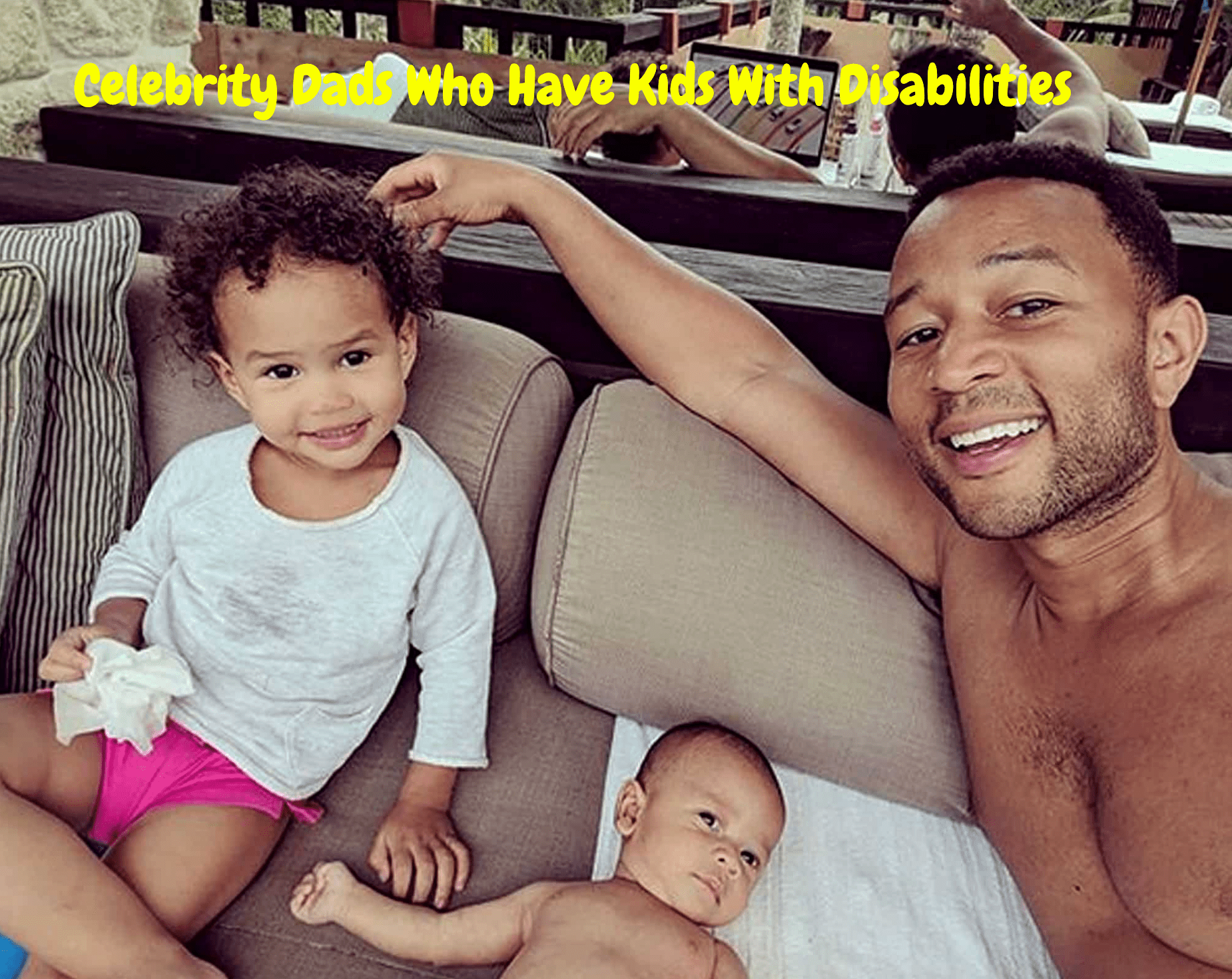 In an Era of social media, Celebrities are now more open with their fans. Usually, celebrities share their personal or we can say day-to-day things on social media; we can also say that their lives are now open books.

Some stars are helpings people by telling their life struggles so they will not face the same. Being a parent of any child comes with so many responsibilities and challenges because both children will never be the same. You have to control both in different ways.

With over 3.5 million Americans currently on the autism spectrum, more and more celebrity parents in our community have come out about having a child with autism. Like our children, celebrities also have children with disabilities.

Celebrity Dads Who Have Kids With Disabilities

John Joseph Travolta is an American actor. He came to public attention during the 1970s, appearing on the sitcom Welcome Back, Kotter and starring in the box office successes Carrie, Saturday Night Fever, Grease, and Urban Cowboy.

John Travolta is the proud dad of three children, including his late son Jett, daughter Ella, and son Benjamin.

Jett was born in Los Angeles, CA on Apr. 13, 1992. John and Kelly were very open about his autism and revealed her had Kawasaki syndrome, which is “an illness that causes blood vessels to become inflamed.”

After his death, John and Kelly kept his memory alive by sharing his story with the media and posting photos of him on social media, especially on special occasions like his birthday. 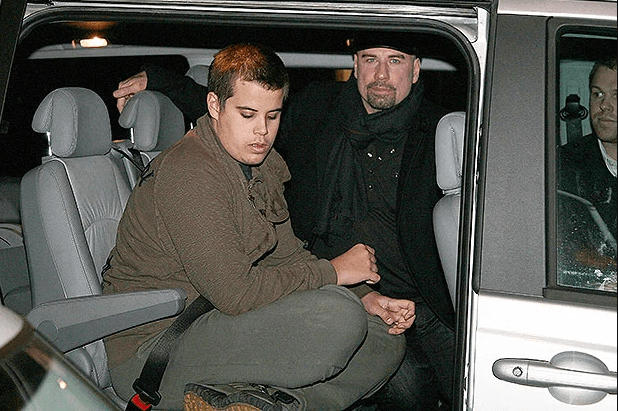 Colin James Farrell is an Irish actor. He is known as a leading man in film and television projects across various genres in blockbusters and independent films.

Irish actor Colin Farrell is a dad to two sons, James, 18, and Henry, 12. James Farrell’s son has Angelman syndrome, a rare developmental disorder. Colin and James’ mother, Kim Bordenave, are co-conservators of their son, which makes them responsible for managing James’ personal needs and medical decisions.

James is nonverbal and has issues with his fine motor skills, making him unable to care for his physical health and well-being properly and requiring assistance in preparing food, eating, bathing, and clothing himself. 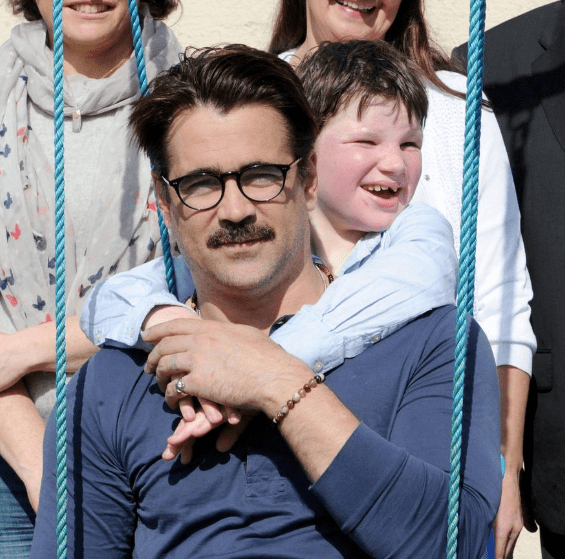 Sylvester Enzio Stallone is an American actor and filmmaker. After his beginnings as a struggling actor for several years upon arriving to New York City in 1969 and later Hollywood in 1974.

Stallone’s youngest son Seargeoh was diagnosed with autism at 3 after experiencing difficulty communicating. Though Stallone and Seargeoh’s mother grieved the diagnosis and searched for a cure, Stallone also once told his other son, “God and nature made him different.

Seargeoh was having issues in communication. However, he could draw and write letters at an early age. 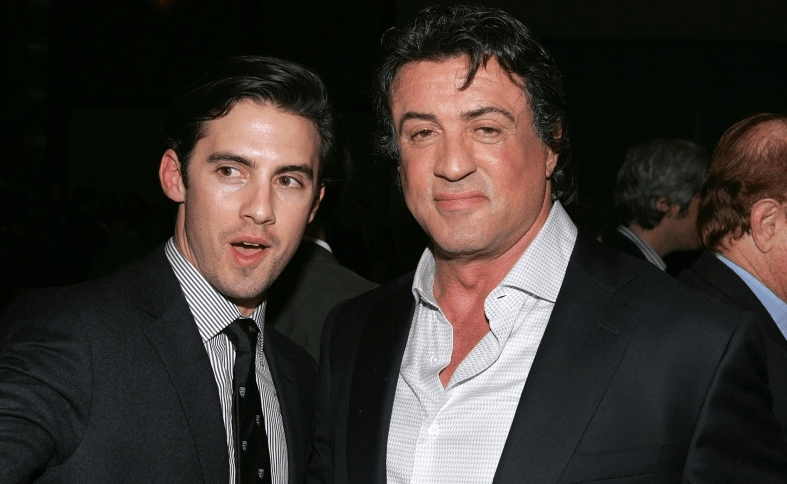 José Alberto was born on January 16, 1980. He is a former American professional baseball first baseman, designated hitter, and third baseman who played for 22 seasons in Major League Baseball.

Albert has a child name Ezra Pujols who was born on February 5th 2010. Ezra Pujols has four siblings in which three are sisters whose names are Isabella, Sophia, adn Esther, and only one brother named Albert 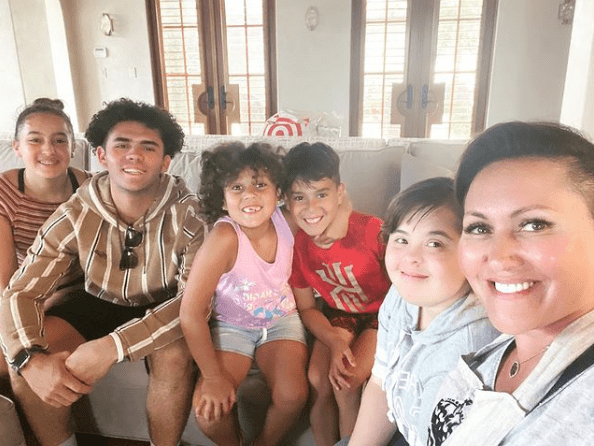 Pujols writes heartfelt messages on his Facebook page where he shares about his daughter, who was the catalyst for him and his wife, Dee Dee, to create the Pujols Family Foundation.

Through their foundation, they promote awareness, provide hope and meet tangible needs for families and children with Down syndrome. They also provide extraordinary experiences for children with disabilities and/or life-threatening illnesses.

Rory Lee Feek is an American country music singer and songwriter. He has written singles for Clay Walker, Blake Shelton, Tracy Byrd and other artists. He and his wife, Joey Feek, formed the duo.

He posted a photo of the new school and the students on Instagram, writing, “… the first day of school. Not sure who’s excited the most… the kids, the teachers or me! Joey Sydnes made the sweet wooden horses for the playground.” 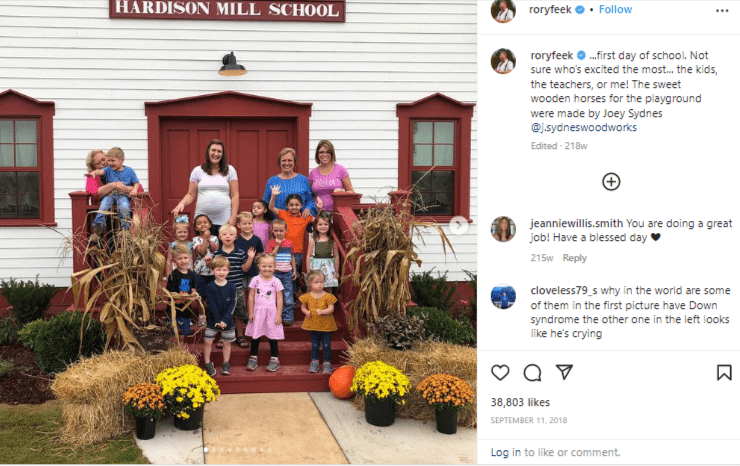 In 2016 Joey died from cancer. Joey and Rory’s daughter, Indiana, have Down syndrome.

John Christopher McGinley (born August 3, 1959) is an American actor. His best-known roles include Perry Cox in Scrubs, Bob Slydell in Office Space, and Captain Hendrix in The Rock.

In 2000 he had to play a very important role unrelated to his acting. His son Max, who is 12 years old, suffers from Down syndrome.

John wants to give his son as much time as possible because he can not give that time when he is far away from home due to his movies.

John was recognized as “Parent of the Year” by ivillage.com. 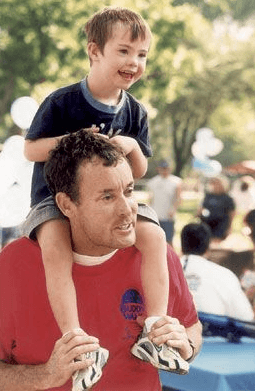 Christopher Gorham is an American actor best known for the ABC series Ugly Betty. He has also appeared in Insatiable, Popular, Odyssey 5, and Felicity series.

Gorham is married to his former Popular co-star, Anel Lopez Gorham, with whom he has three children. His son Lucas was diagnosed with Asperger’s syndrome.

He didn’t see the point in hiding it because he was not ashamed of it.  At the same time, he will not make it the lead story about my family and me. 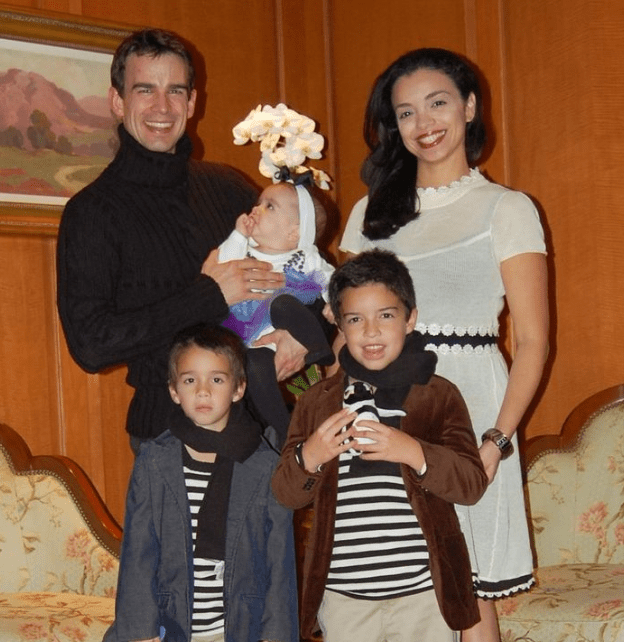 The 52-year-old actor currently appears on Entourage but is perhaps best known for the role of Bill Lumbergh in Office Space. He says that he first suspected that something was amiss with Mary when she was two years old. She didn’t process information like others and did not pick up on social cues. She was diagnosed with autism.

She was provided therapy and help from a personal aide, who helped her attend regular elementary and middle schools in California. 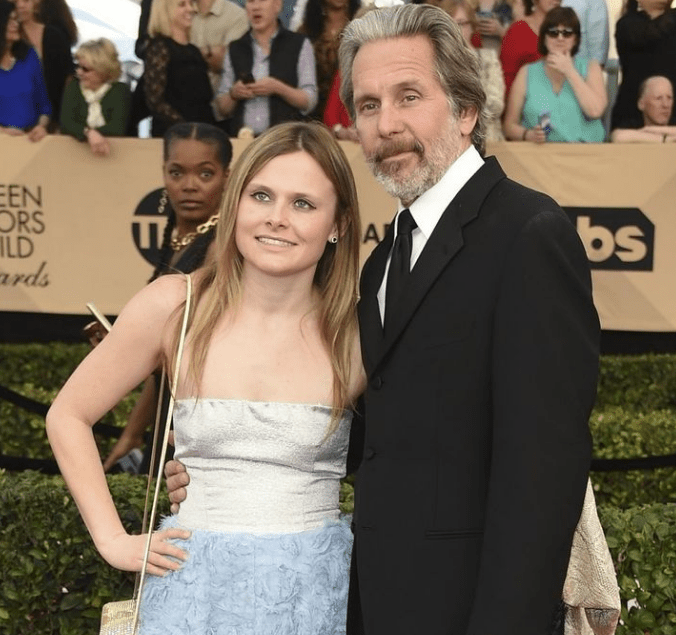 Daniel Constantine Marino Jr. is an American former football quarterback who played in the National Football League for 17 seasons with the Miami Dolphins.

Marino’s son, Michael, was diagnosed with autism in 1992 when he was two years old. Marino then founded the Dan Marino Foundation, which focused on raising money for the developmentally challenged. 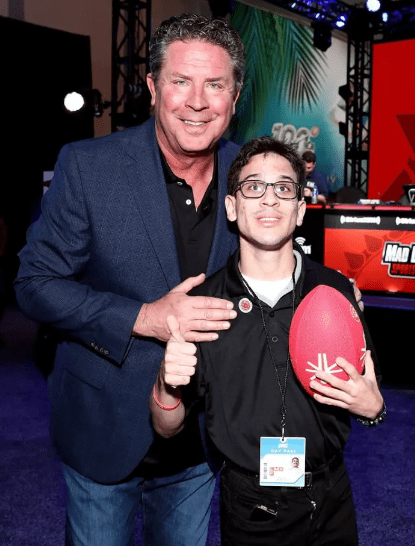 Aidan Quinn is an American actor who made his film debut in Reckless. He has starred in over 80 feature films, including Desperately Seeking Susan, The Mission, and Stakeout.  Aidan Quinn’s daughter, Ava, was diagnosed with severe autism. “It’s a very difficult journey, and I didn’t do well on parts of it. I will tell you one thing. My career took a back seat right away, and it still has to, to this day,” he said. 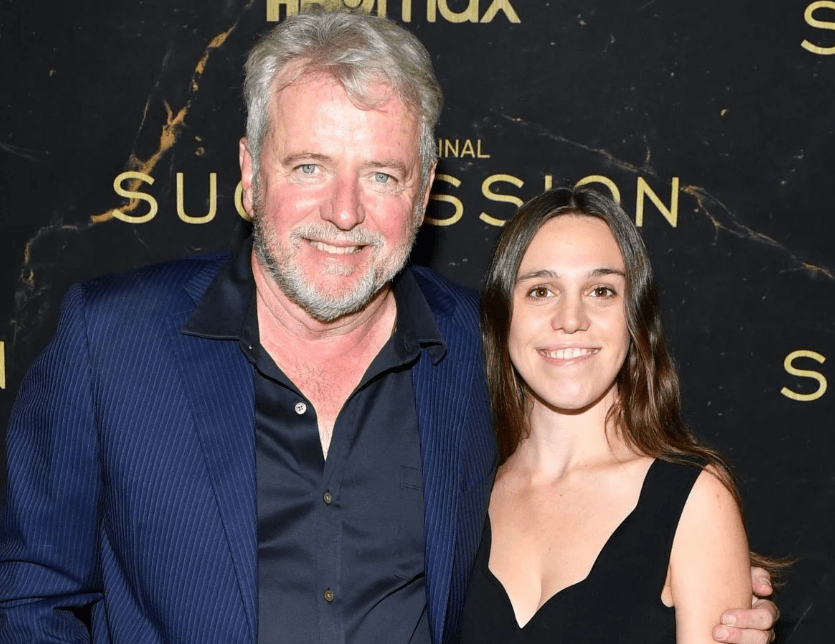 There are plenty of celebrities who are in this position. They are handling children with disabilities. They do not make a publicity point of their children. They are not ashamed of their child because they know if there is a problem, there will be a solution for that, also. In this article, we have read about 10 super hero dads helping their children cope with problems. We hope all got help after reading about their problems and solutions.