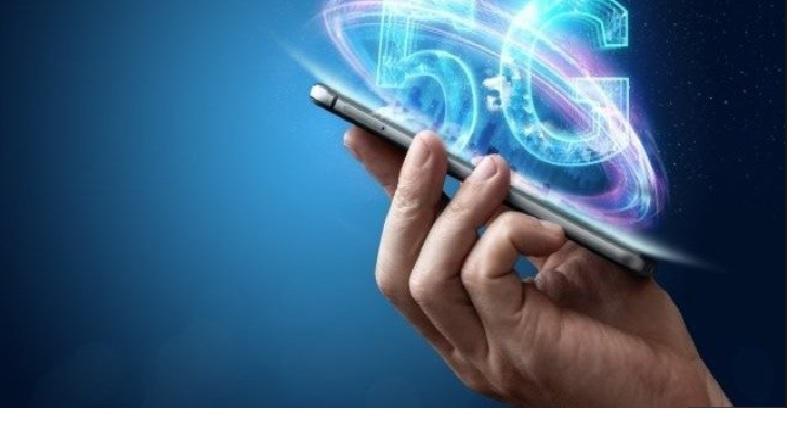 Spectrum auction worth Rs 1.5 lakh crore has been done. The Indian government aims to roll out 5G in the country by October this year.

Reliance Jio has emerged as the highest spender in the 5G spectrum auction to deliver high-speed 5G internet across the country. In the spectrum auction of about Rs 1.5 lakh crore, Jio has won airwaves worth about Rs 87,000 crore. The Indian government aims to roll out 5G in the country by October this year. It is said that this technology can get data speed about 10 times faster than 4G. Worldwide, this next-gen network is considered important for emerging technologies such as self-driving cars and artificial intelligence.

Apart from Reliance Jio, Bharti Airtel, Vodafone-Idea and a unit of Gautam Adani’s company Adani Enterprises also bid in this auction. According to a Reuters report, Telecom Minister Ashwini Vaishnav told that the companies bought 71 percent of the total 72 GHz spectrum offered in the auction.

A unit of Gautam Adani’s company was also in discussion in the auction. It bought airwaves for around $27 million (about Rs 215 crore). Notably, the company is not planning to offer custom services. Instead, it is aiming to enter the private 5G network space. To help the cash-strapped telecom sector, the government is allowing auction winners to pay the dues in 20 equal annual installments.

Addressing a media briefing after the end of the bidding for 5G spectrum, Union Minister of Communications, Electronics and Information Technology Ashwini Vaishnaw said out of the total 72,098 MHz of spectrum on offer, 51,236 MHz or around 71 per cent has been sold in the auction.

Airtel and Vodafone have been under pressure since 2016 when Jio started this price war. Because of this, both the companies were seeing losses and also dues of the spectrum allocated earlier. The recent hike in mobile data prices has helped Airtel come back in profit.

Talking about the auction, after Jio, Airtel and Vodafone have bought the most spectrum. These companies got spectrum worth $5.4 billion (about Rs 43,000 crore) and $2.4 billion (about Rs 19,000 crore) respectively. In a press conference, the Telecom Minister said that we understand that the spectrum purchased is enough to cover all the circles of the country. He said that India’s 5G coverage will be “extensive” in the next three years.

5G Spectrum Auction: A fierce contest between Jio, and Airtel for the UP East Circle!