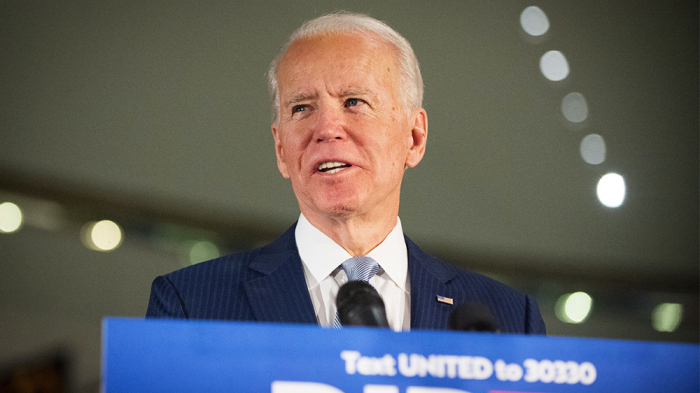 With our daily lives being extremely dependent on online activities, the methods and risks of cyber-attacks spikes as well. It is estimated that cybercrime costs the world more than $1 trillion in 2020 alone.

According to Statista, the number of cyber-attacks and data breaches in the US in 2020 was over 1000 attacks. Compared to data from 10 years ago, the number of cases has more than doubled.

One of the most affected last year was the US with the 2020 United States federal government data breach incident, which is considered to this day as one of the worst ever cyber-espionage incidents the US has suffered from the hackers having access to sensitive data for nine whole months.

The attacks in 2020 are thought to originate from Russia, and with the statement by Biden, many experts expect these attacks to increase and involve more ordinary citizens.

If you think governments are the primary victim of cyber-attacks, then you would be wrong.

According to CISA, in 2019, 10% of small businesses had to shut down due to cyber-attacks, as the average losses per attack on companies were found to be close to $500,000 in losses, making it a serious issue that affects the economy and by extension you the citizen.

Then comes the question, what can you as an individual do to protect yourself from cyber-attacks?

Cybersecurity experts at Cybersecurity & Infrastructure Security Agency (https://www.cisa.gov/) and Several.com (https://several.com) recommend a few methods to counter the most common forms of cyber-attacks, explaining what they are and providing solutions in different ways so you can stay safe. You can check their official websites to know more.

Using the various methods and tools discussed, you are more likely to survive a cyber-attack attempt and keep your sensitive data safe from the hands of hackers.

What do you think? Did Joe Biden make a mistake? Or will this list help us stay safe?