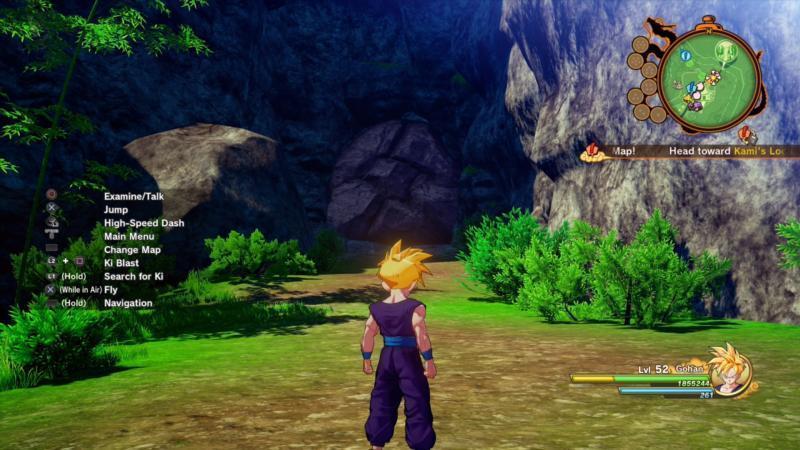 What is Dragon ball?

Dragon Ball, a Japanese media franchise, started off as a famous TV series which took the world by storm. It seeped into various cultures and industries including clothing merchandise, action figures, video games such as the arguably most popular Arc System Works‘ Dragon Ball FighterZ, and even online gaming, with a Dragon Ball slot by YoYouGaming, a game provider offering various no deposit casino bonuses.

The official description of the game from Bandai Namco describes it as ‘Caught in an unexpected temporal phenomenon, seven ordinary citizens find themselves stranded in a Temporal Seam: they share their imprisonment with the Raider, a menacing enemy from another timeline with an overwhelming power. Their only hope for survival is to break out from the Temporal Seam with the Super Time Machine, but the Raider is on their tracks and becomes stronger by the minute. In a race against time the cunning of Survivors clashes with the power of the Raider, to break free or be broken.’

Details are yet to be revealed on Dragon Ball

Details are yet to be revealed on Dragon Ball: The Breakers, however Bandai Namco claims that the game will soon be released to fans and that the beta phase will also go live soon enough. Set to arrive in 2022, the new Dragon Ball game will be available on PlayStation, Xbox, Nintendo Switch, and PC platforms.