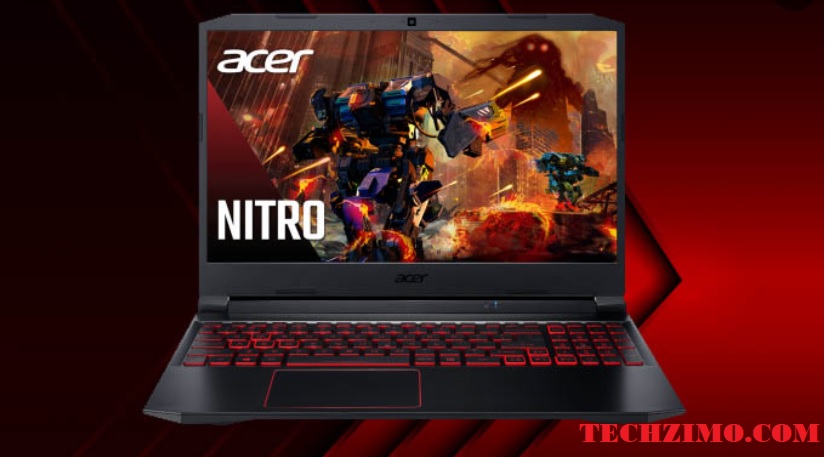 Acer India has reportedly confirmed that its after-sales service systems in the country have been breached. The allegedly stolen data includes client, corporate, and financial information as well as login details belonging to Acer retailers and distributors from India. The unidentified threat has reportedly provided a video showcasing the stolen files and databases. It contains records of 10,000 customers and stolen credentials for 3,000 Indian Acer distributors and retailers.

Acer is notifying all customers potentially affected by the breach. The company has also reported the incident to Indian law enforcement agencies and the Indian Computer Emergency Response Team. Acer, however, denied that the breach would have any material impact on its operations.

This is the second cybersecurity attack on Acer in seven months. Earlier, The company’s systems were breached by a ransomware attack by REvil in March. Back then Acer was asked to pay a $50 million ransom for a decryptor to recover the stolen data. This was the biggest ransom demanded by hackers at the time, before REvil asked Kaseya to pay $70 million in a subsequent attack. It is not clear as of yet whether Desorden has asked Acer to pay a ransom or not.

In a statement on the recent incident, Acer India said:

“As part of our security threat evaluations and system checks, we have recently detected an isolated attack in early October 2021 on our local after-sales service system in India. While there was no financial information of Indian customers compromised we are actively reaching out to potentially affected customers.”

“This incident has no material impact on our operations and business continuity. Acer is also devoting additional resources to further strengthen the security infrastructure in India with the help of cyber security experts and authorities,” the Taiwanese company said.

Aside from the two hacking incidents, it has been a successful year for Acer. The company has recently started selling laptops with Windows 11 pre-installed, and it was among the first brands to do so. It’s also getting ready to start selling what might potentially become the best gaming monitor ever, the Acer Nitro XV2.