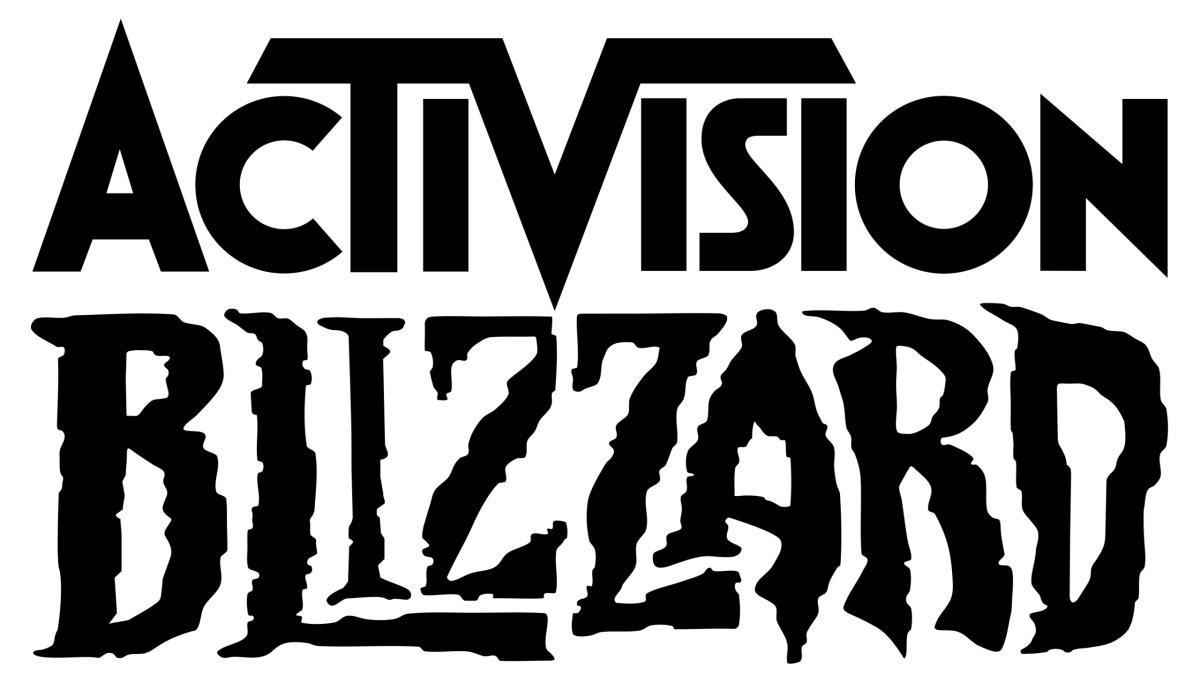 Fans of Activision Blizzard games are excited about the official release of Overwatch 2. Video game publisher Blizzard Entertainment launched the free-to-play first-person shooter game on Oct. 4, 2022. “I have been waiting years for this sequel,” says Colorado-based gamer Dave Riccio.

Riccio is among the estimated 9.2 million active players battling it out in the Overwatch world.

In the second quarter of 2022, 27 million monthly users accessed gaming titles from Blizzard Entertainment, owned by Activision Blizzard. However, the sequel’s launch has been a bit bumpy, with long waits in virtual queues and severe server issues. “Unfortunately, we are experiencing a mass DDoS [distributed denial-of-service] attack on our servers. This is causing a lot of drop/connection issues,” stated Mike Ybarra, Blizzard Entertainment president.

Since the game is only available online, the DDoS attack has been especially problematic for eager players and developers. “Teams are working hard on server issues with Overwatch 2,” added Ybarra. “We are humbled by the excitement of players and will continue to focus on issues and get players into the fun. Thank you for your patience.”

Overwatch 2 is the sequel to the 2016 Overwatch. According to a statement released by Activision Blizzard, “Overwatch 2 is a free-to-play, team-based action game set in the optimistic future, where every match is the ultimate 5v5 battlefield brawl. Play as a time-jumping freedom fighter, a beat-dropping battlefield DJ, or one of over 30 other unique heroes as you battle it out around the globe.”

The company will release Overwatch 2 updates every nine weeks. “There are more than 80 new cosmetics to unlock in Season 1 of the sequel. It’s a very exciting time to be an Overwatch fan,” says Riccio. “I love that it’s free, always available, and constantly evolving. I’ve got a whole gaming crew that I play with, but the reimagined PvP experience is just as fun for an old gamer like myself.”

Activision Blizzard and Microsoft: The Latest News About the Potential Merger

Overwatch 2 is the first game released by Blizzard Activision since news broke in January 2022 that Microsoft offered to acquire the Southern California-based video game company through a $68.7 billion deal.

According to a statement from Microsoft, “Players and developers are at the center of Xbox. We want to enable people to play games anywhere, anytime, and on any device. And developers deserve more options to build, distribute, and monetize their groundbreaking games. When we do this, we all win. That is why we are sharing more on the industry and how our acquisition of Activision Blizzard fits into our gaming strategy.”

Regulatory boards worldwide are currently reviewing the details of the Microsoft acquisition of the Call of Duty and World of Warcraft publisher. Sorcha O’Carroll, senior director of mergers at the U.K.’s Competition and Markets Authority, stated that it would explore the arrangement between the tech giants during an “in-depth phase 2 investigation” in order to conclude if the deal is in the best interest of U.K. businesses and gamers. “The CMA is concerned that Microsoft could leverage Activision Blizzard’s games together with Microsoft’s strength across console, cloud, and PC operating systems to damage competition in the nascent market for cloud gaming services.”

However, Brazil’s Administrative Council for Economic Defense (CADE) approved the merger on Oct. 5, 2022. “One cannot rule out the possibility that Microsoft may deem potentially profitable to adopt an exclusivity strategy on Activision games, even if a decision in this direction could result in the sacrifice of a relevant part of sales, users, and even the Call of Duty popularity. This is because, in theory, such a strategy could boost Xbox sales, expand the Game Pass subscriber base, and strengthen the network effects on the Microsoft ecosystem to offset any loss of revenue from the sale of games in the short term,” stated the council.