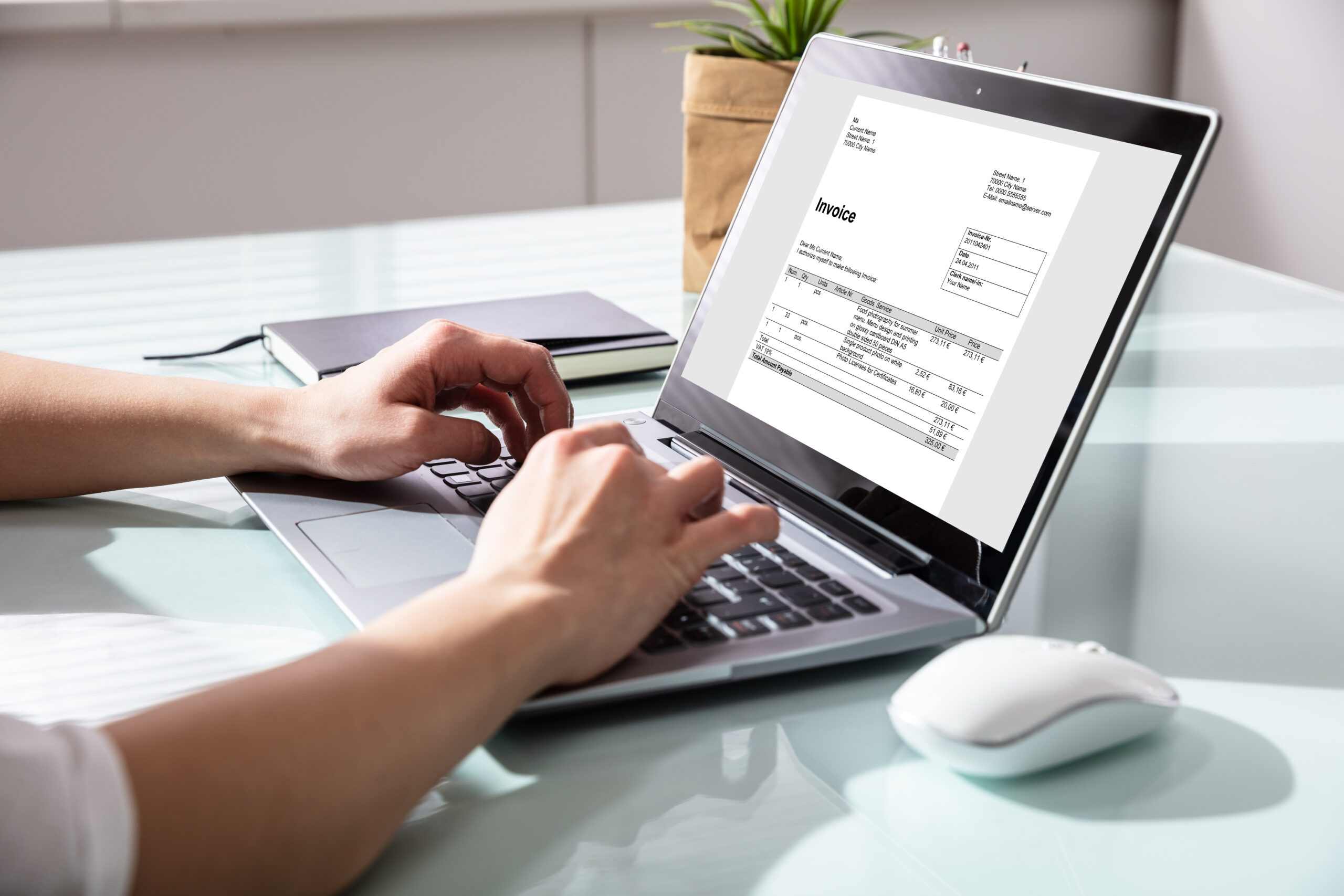 Adobe could soon start offering a free version of Photoshop to users. The company is reportedly conducting free trials for the web version and it is planning to offer the service for free to everyone. Adobe is planning to call this service, “freemium.” This basically means that the service will remain free, but some of the features won’t be available after a point of time. The cited source is asserting that Photoshop will first be accessible for free and Adobe will remove some of the features that will be offered exclusively to those who will buy the subscription for the service.

Adobe first released its web version of Photoshop in October, delivering a simplified version of the app that could use to handle basic edits. Layers and core editing tools made the jump, but the service didn’t come anywhere close to including the app’s full breadth of features. Instead, Adobe framed it primarily as a collaboration tool — a way for an artist to share an image with others and have them jump in, leave some annotations and make a couple small tweaks, and hand it back over. Adobe’s goal is to use the web version of Photoshop to make the app more accessible and potentially hook users who’ll want to pay for the full version.

Adobe plans to make Photoshop on the web free to everyone

The company reportedly is planning to introduce this free service in order to increase the reach of this tool to more users. With the help of the freemium version of the Photoshop in browser, users will be offer enough free functions, which are considered the core ones by the company, according to the report. The service, on the other hand, also included selection tools such as lasso, quick selection, magic wand, as well as cropping tools and paint brushes to let the users do some light edits, without installing the native Photoshop or Illustrator app.

It is currently unknown whether the free version will have advertisements or not. A lot of web-based photo editing apps offer a free version, but also display ads in exchange for free service. Adobe hasn’t yet confirmed as to when it plans to offer the free version to everyone. The report stated that the company is testing this in Canada, but the launch timeline for other regions is still unknown.

Related Topics:Adobe plans to make Photoshop on the web free to everyone